The Psychology of Super Bowl Ads

As the biggest television event of the year, the Super Bowl is a spectacle for all the world to see. Whether you’re an avid football fan or the type that (pre-pandemic) would simply attend a Big Game party for the chips and conversation, there is one aspect of the event to which nearly everyone pays attention: the commercials. (OK, there’s also the halftime show, but that’s a subject for a different blog.)

With all the attention the event garners, it shouldn’t come as a surprise that Super Bowl ads get written about – a lot. They’re a favorite of many advertising and public relations writers, and the Scooter Media team is no exception. (Missed our analyses of past years’ ads? Click here or here to get up to speed.)

While many of us enjoy watching and critiquing the ads we see, the science behind why we like or dislike the ones we do is far more interesting than you might think. By exploring the science behind our joy (or hatred) of certain ads, you can learn several lessons that can inspire creativity in your own public relations efforts.

Here are three takeaways to learn from the science of Super Bowl commercials: 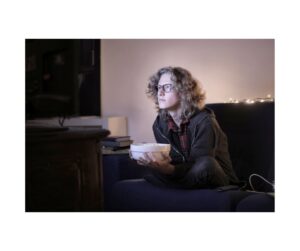 Viewership for the Super Bowl was actually down in 2020 when compared to previous years … and yet it was still the most-watched event of the year. Ever since Apple’s famed “1984” ad in, well, 1984, the build-up for the commercials has become as big (if not bigger) than the game itself. Why? Because companies, much like Hollywood does with movie trailers, have learned to offer “sneak previews” of their ads weeks in advance of the game.

In the same fashion, building hype for an event, product debut, or new venture can be one of the best ways to garner awareness of whatever you’re trying to promote. Much as your favorite Instagram celebrity might get a new beauty product in advance of the public, getting the influencers for your brand (reporters, bloggers, news anchors, etc.) to talk about what’s coming can be one of the best ways to generate buzz. So the next time a company is asking you to pick their Super Bowl ad — there’s a reason, newly appointed brand ambassador!

#2: Use Sights and Sounds to Sell Your Services 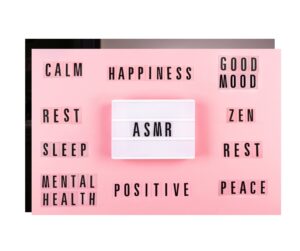 Autonomous sensory meridian response (ASMR) … If you are unfamiliar with those four words, you might want to get hip to them and quickly. ASMR is the term that most define as the tingling sensation people feel in response to certain visuals and sounds. Facebook user Jennifer Allen is widely credited with first coining the term, using it to describe the euphoric sensation she would get from certain sights and sounds. Others later chimed in, saying they would experience similar sensations like “tingling head and spine” or the tongue-in-cheek “brain-gasm” from sounds like spraying a water bottle, tapping, or stirring a bowl of soup.

What does ASMR have to do with the Super Bowl and public relations? Based on the response to Michelob’s 2019 spot to promote its debuting ULTRA Pure Gold brand, possibly plenty.

The ad features actress Zoë Kravitz sitting between two microphones at a table in a mountain setting, pouring a bottle of ULTRA Pure Gold while rhythmically strumming her fingers and whispering about the experience. And for those that experience ASMR sensations, the ad was a big hit according to outlets like Rolling Stone.

Thus, if you can find ways to incorporate sound or scenic visuals into your PR efforts (for example, are there any audio files you can share as part of an electronic press kit?) to trigger an ASMR response, you might have an inside track to reaching your audience. (Just be sure your efforts aren’t as “unique” as this Jeff Goldblum ASMR experience that has to be seen – and heard – to be believed.) 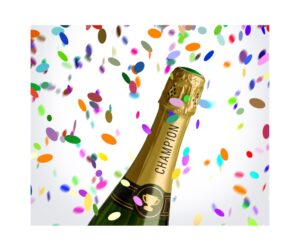 Football fans are passionate people – but can their passion go so far as to affect their view of a brand based on whether their team is winning or not? Possibly!

A 2019 study by the University of Georgia Grady College of Journalism and Mass Communication studied how the outcome of plays reviewed by officials can affect a consumer’s perception of a brand. Essentially, the study found that consumers who view an ad while a crucial call is being reviewed are likely to develop a positive view of said brand if the team ultimately benefits from the call. This was especially true if the ad aired late in the game or when the score was close.

While no agency can control the outcome of the game, this study makes an interesting point: When a team wins, its fans are happy. When they lose, they’re not. If you can associate your brand with established winners – be it influencers, other organizations, or annual events – your efforts are likely to be more well-received.

“We Are the Champions” isn’t just a popular song – it’s a great lesson for your next public relations campaign, too.

Looking for more tips? Don’t miss our “4 Lessons from Football to Coach Up Your Public Relations Playbook” and our “4 Steps for PR Planning Success in 2021”! 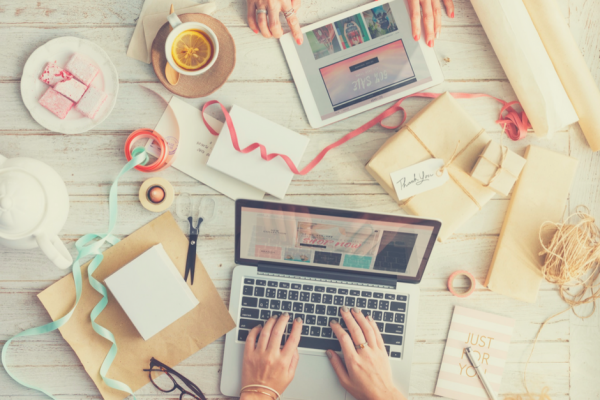 The Era of Organic Reach is Over and Video Rules 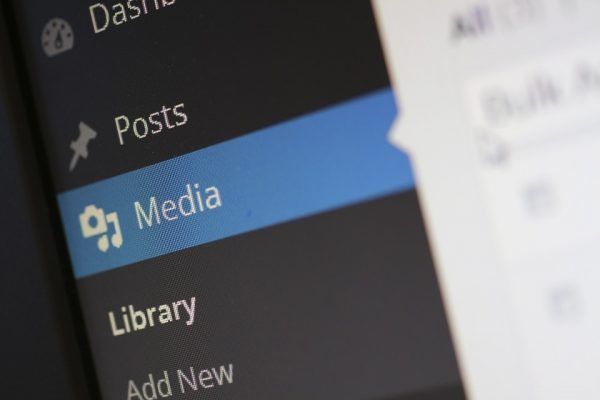 The Importance of Alt Text for Your Organization 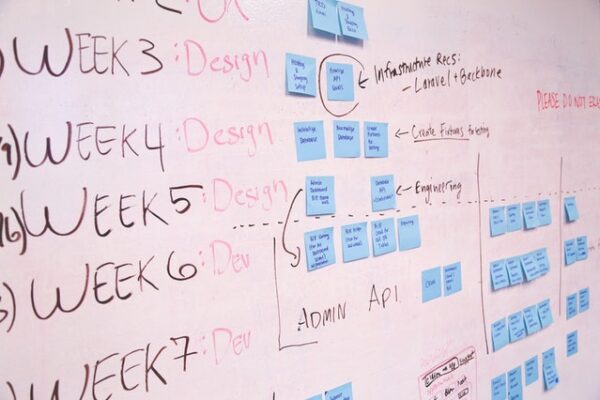