4 Lessons from Football to Coach Up Your Public Relations Playbook

It’s that time of year. The air is brisk, the leaves are changing color, pumpkin spice-themed products are on the menu and football is on the schedule.

Yes, fall is here. If you’re like me, watching your favorite college and professional football teams every weekend is the best part of fall. In addition to the entertainment the sport provides, football is also full of lessons that can be used to improve your abilities as a public relations professional. So give me your full attention readers, welcome to Four Downs with Coach Scooter. After the whistle blows you are going to learn four game-changing tips that are sure to help you score touchdowns with clients and in your career.

4 Lessons from Football to Coach Up Your Public Relations Playbook

1. First Down: Trust the Process

Alabama head coach Nick Saban has won five national championships in the last 11 years, cementing himself as one of the greatest coaches of all time. He has built his program based on the principle of “Trust the Process.”

The ethos of “Trust the Process” is simple: Keep your focus on the present, and don’t worry about outcomes.

Saban’s teams aren’t worried about winning football games. They are focused on winning every single repetition during every practice. They aim to be just as perfect on the last play of a blowout win as they are on the first play against an arch-rival. And Saban doesn’t care about the results. If you prepare correctly, focus on the small details and concentrate on the task at hand, the results will take care of themselves.

The same principle can be applied to your public relations work, too. Stressing over the outcome of a project or worrying about what happened yesterday can stifle progress. Don’t obsess about what you did last week – good or bad. Immerse yourself in preparation and enjoy the work. Being passionate and focused on the little details – every punctuation on an email to a client, every note you take in a meeting, every font you choose for a proposal – can ultimately be the difference between success and failure.

2. Second Down: The Right Coach Can Make All the Difference

Finding the right “coach” or mentor is one of the best ways to jump-start — or reinvigorate — your career. You will likely have jobs where you feel like you aren’t a fit or where you are unable to grow professionally. That’s OK. A lot of factors can affect fit, and one reason may be you haven’t clicked with your supervisor or found a veteran co-worker who can help show you the ropes of the organization. Remember, your first job isn’t likely to be your last job.

There are countless examples from football where it took stars years to find success or even become starters.

Hall of Fame quarterback Steve Young struggled to start his career with the Tampa Bay Buccaneers and was a backup for years behind Joe Montana with the San Francisco 49ers. Instead of asking for a trade or quitting, Young embraced competition with Montana, while learning from coaches Bill Walsh and Mike Holmgren – two of the best offensive minds the NFL has ever seen. Young stayed patient, learned from his mentors and shined when it was his time to be starter at age 31, setting the Super Bowl record for touchdown passes and ultimately being recognized as one of the best players of his era.

You likely won’t find the perfect mentor right away and you may face some stumbling blocks when you start your public relations career, but you can stay patient like Young and take full advantage of the right coaches and opportunities when they enter your life. Spend time networking and building relationships to find the type of people you want to work next to and work for as you build your career. It can mean the difference between being a backup and being a star.

We all make mistakes. You’re going slip up one time or another. The key is to learn from those errors, put it behind you and move on. This can be applied to nearly everything in life. In public relations, every pitch isn’t going to land, or a campaign may be a dud. Shake off those typos and mistakes and remember there’s always a next play, next down, or a next game to prove yourself.

In short: move on, or as New England Patriots head coach Bill Belichick said years ago during a press conference following a loss to the Kansas City Chiefs: “We’re on to Cincinnati.”

In the 2018 National Championship Game, Alabama freshman quarterback Tua Tagovailoa made a monumental mistake in overtime against Georgia, losing 16 yards on a sack and knocking the Crimson Tide out of field goal range. Alabama was on the ropes. Tagovailoa quickly moved on, however. He calmly looked off the safety and threw the game-winning 41-yard touchdown pass on the next play.

Tagavailoa’s “on to Cincinnati” moment was national-championship worthy. What will you do when faced with adversity?

The most successful football coaches and teams constantly search for an edge on their competition and find ways to innovate.

Bengals founder Paul Brown relentlessly looked for ways to improve football and is credited with bringing game film, playbooks, position coaches, scouts, modern blocking, and much more to the game among other innovations. Brown’s ingenuity led him to win seven professional football championships with the Browns, and gave him the moniker of the “father of modern football.”

One of Brown’s disciples was Bill Walsh, who would coach the San Francisco 49ers to multiple titles and help revive Steve Young’s career. Walsh changed football with his West Coast offense, which was predicated on short, quick passes instead of establishing the running game first.

Most coaches aren’t Brown or Walsh though. Coaches get set in their ways. They find success and they get comfortable. However, as we all know, what worked two or three years ago, may not work today.

The same can be said for public relations. Technology, digital and social media best practices are constantly evolving.

You may be great at the skills you have now, but what is next? Make sure you don’t get comfortable or complacent. Find ways to evolve and innovate. Utilize webinars to learn new skills and stay ahead of trends so you can be the Paul Brown, or Bill Walsh of your organization. (Also be sure to stay tuned to the Scooter Media blog for the latest updates on social media tips and trends!)

Alright team. That was a great practice. You learned a lot today; now it’s time to apply these lessons under the bright lights of the real world. Put them into action as part of your public relations playbook and your next campaign is sure to join the Hall of Fame. 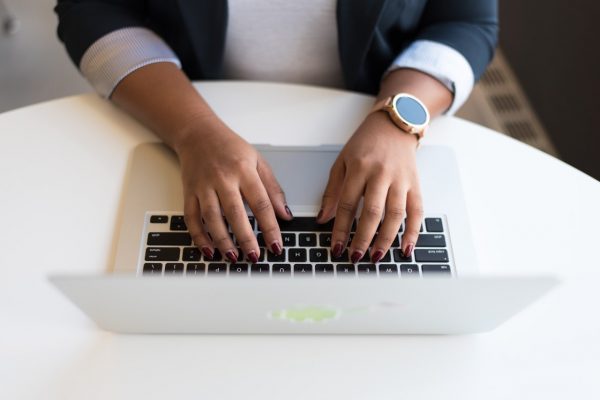 Trust the Process: Improve Your Writing with Four Simple Steps 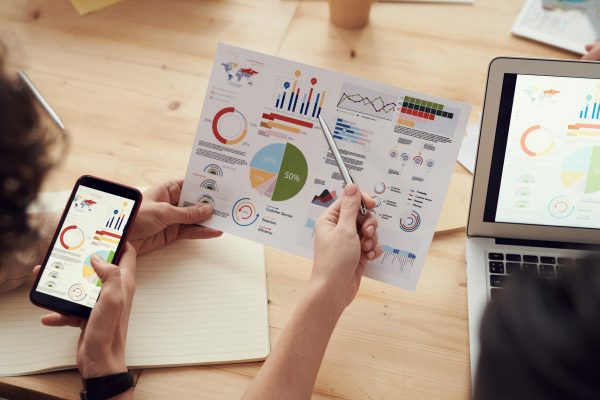 How to Make Your Nonprofit’s Annual Report Stand Out 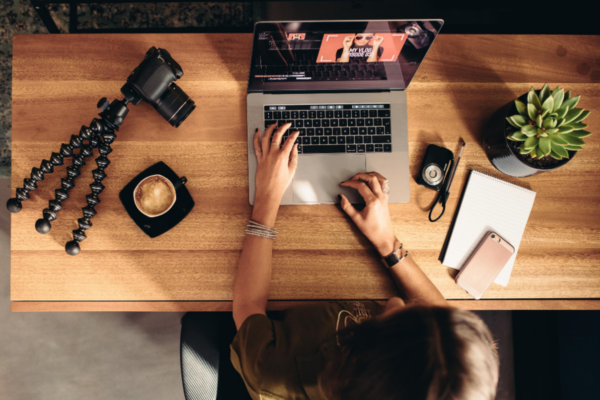 5 Tips to Improve the Quality of Your Videos in Canva