Scooter Media was recognized recently with top honors at the 43rd annual Diamond Awards program from the East Central District of the Public Relations Society of America.

The Diamond Awards recognize public relations excellence in campaigns and tactics and are presented to public relations practitioners who have successfully addressed a communication challenge with exemplary skill, creativity and resourcefulness. The awards are open to public relations professionals who are members of the 17 chapters of PRSA-East Central District, or whose place of business is within the District’s boundaries. The East Central District includes Indiana, Kentucky, Michigan, Ohio, western Pennsylvania and West Virginia.

“We are honored to receive these two Diamond Awards and want to thank the PRSA East Central District for recognizing our hard work on these campaigns,” said Shannan Boyer, founder and president of Scooter Media. “These are the top honors in our profession and both campaigns were truly team efforts between our staff and the outstanding teams at Gold Star and PWC.”

In an effort to support franchise owners and team members, while also helping neighbors in need, during the early months of the global pandemic, Gold Star launched the Coney Crate Community Support Initiative and donated 20% of all weekend Coney Crate sales to a select nonprofit/community program. Originally slated to last a month with four partner organizations, overwhelming success led to the initiative’s extension and Gold Star partnering with eight organizations for a total of nine fundraising events that raised nearly $36,000.

After postponing the in-person portion of its signature fundraising event, the annual ToolBelt Ball, PWC reimagined the event as a virtual weeklong celebration with a four-week campaign. More than $230,000 was raised for the nonprofit’s Modifications for Mobility program.

“We congratulate Scooter Media for its achievement in public relations excellence,” said John Palmer, chair elect, PRSA East Central District. “This year’s honorees have risen to the challenge with skill and creativity to effectively communicate with their audiences.”

The recognition from PRSA East Central District is the latest honor for Scooter Media. In November, the agency collected several honors at the 2020 Cincinnati PRSA Blacksmith Awards Ceremony, including Small/Mid-Size PR Agency of the Year and Public Relations Professional of the Year (Lauren Vogel, APR). 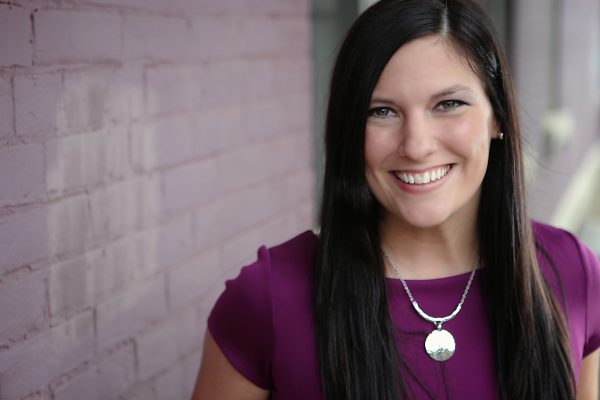 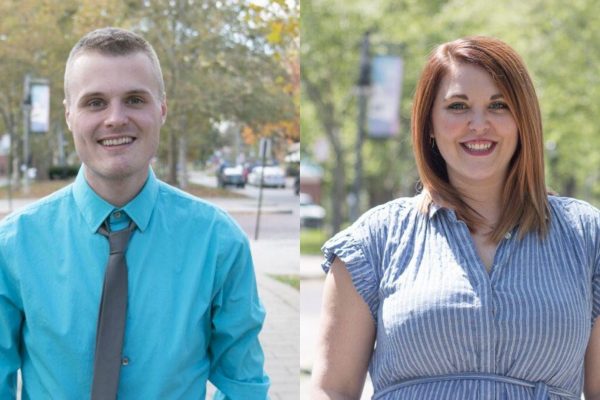 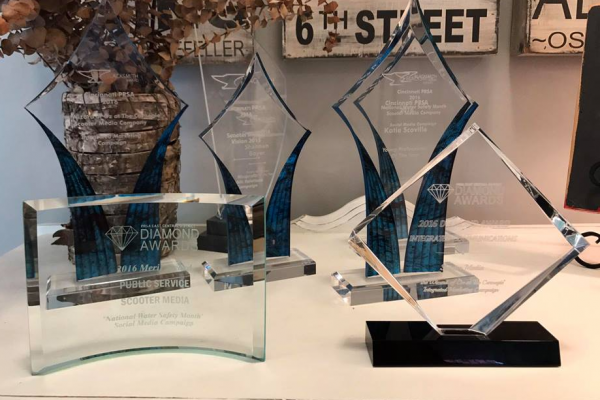