Another Super Bowl is over and this week there’s bound to be lots of chatter around the office. Not about the game (congrats Peyton), or the halftime show (mixed reviews – I wanted more Coldplay), but the commercials, and specifically the responses on social media.

As always, there were some hits, some misses, and some that were just plain strange (looking at you puppymonkeybaby). Here are a few of the commercials that caught our eye, and how the world responded on social media.

Puppymonkeybaby. The most talked about ad of the night. This one stood out primarily for its shock factor. Reaction is split 50/50 whether it’s clever and creative or the stuff of nightmares.
What’s notable about this ad? The absurdity of the ad is the first thing that sticks out. Everyone at my Super Bowl party had the same confused reaction, but that is exactly why it grabbed everyone’s attention and why it’s still being talked about.
What else? The Mountain Dew Kickstart ad aired in the first quarter, and by 8:30 it already had a parody Twitter account with nearly 3,000 followers. As of Monday, the account has been suspended, but the commercial is still being talked about, and isn’t that the point? According to Cision, the brand received 4,200,000 mentions on Twitter – the most of any ad.

Cell phone carrier (or un-carrier) T-Mobile fired shots at other carriers, specifically Verizon Wireless. They capitalized on Steve Harvey’s recent mistake during the Miss Universe pageant to have him correct Verizon’s apparently outdated information in their ball ad that’s been airing for a few weeks. T-mobile wanted Verizon to “Ballogize,” and created several gifs following the same theme. It’s a great idea – everyone loves gifs, Steve Harvey, and jokes, so it’s easily shareable. The tweets from T-Mobile have been shared thousands of times.
What’s notable about this ad? T-Mobile leveraged a current event that has already become a part of popular culture. Even better? They didn’t just play on it, they had Steve Harvey – the center of the story – mock himself for their cause.
What else? Verizon’s response. Within a few hours Verizon created a video of their own calling out T-Mobile’s service. The Verizon response highlights something we may not always realize during the Super Bowl – all of these brands have a team on deck. They need to be able to respond in real time, even if it means quickly pulling together a new ad.

Bud Light capitalized on general frustrations surrounding the upcoming Presidential election by recruiting Amy Schumer and Seth Rogan for a spoof campaign ad. In itself the ad is entertaining with some jokes that may have skirted a few lines. It was something to talk about, but the ad had already gotten some air-time, so it wasn’t totally new.
What’s notable about this ad? What followed the ad, not from Bud Light, but from Pabst Blue Ribbon. All they had to do was tweet out one picture of Seth with a PBR with the caption “Before he

was paid to join a party” to join the party themselves. That tweet has been re-tweeted 3,800 times. Bud Light and Budweiser still ruled the night for beer ads, but PBR, who didn’t pay huge sums for a TV spot, got some free advertising out of the night.

So what can your company take away from the Super Bowl ads?

Previous Post The PR Industry in 2016 and Beyond Next Post Scooter Media Intern Insights: Internship Do’s and Don’ts 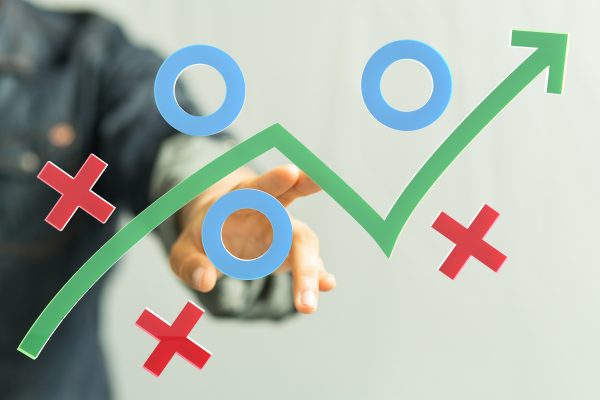