The Importance of Word Choice in Communicating Your Brand’s Message

2020 has become a year in which what “matters” has come into focus like never before. Be it our health and personal rights in the wake of a life-changing pandemic, systematic racism or growing political discord, what people value is coming to light in rapid fashion on a nationwide stage. What people say and who is saying it has arguably never been more critiqued and dissected as it is now in real time on the evening news, social media and in general conversation. With phrases like “cancel culture” now being staples of our vocabulary, words matter – a lot – in how we see ourselves and others.

The same holds true in public relations. Writing, like anything else, is a series of choices – which is why when communicating for a brand, practitioners must carefully consider their word choices. Here are a few tips for ensuring your brand is actually communicating what you think it is communicating:

SAY WHAT YOU MEAN, MEAN WHAT YOU SAY

Burlington, VT-based ice cream company Ben & Jerry’s is known for being quirky with both its flavors and branding. (They have an entire line of Netflix Original–related flavors, for goodness’ sake!) However, following the death of George Floyd earlier this year, the company put out a statement that caught people’s attention – not because of just what they said, but how they said it. Purposefully choosing words like “murder,” “inhumane police brutality” and “culture of white supremacy” is far from common practice for a mom and pop outfit, let alone any publicly traded NASDAQ corporation.

As Fortune and others pointed out, however, Ben & Jerry’s history of social activism for climate change, racial justice and refugee rights proved their statement to be extremely on-brand. Given the company’s established history, the move was not seen as out of place, demonstrating that authenticity in your words is key. As Christopher Miller, the company’s Global Head of Activism said in 2017, “If you [communicate] in an authentic, credible way, it will ultimately be good for business.”

On the flip side, poor word choice will reveal how the public feels about your brand, too – and our national pastime has provided a great example for 2020.

While many are happy baseball is (somewhat) back, there is one team – the Houston Astros – that is likely happy there won’t be fans in the seats (at least in opposing cities). The franchise came into 2020 after staying silent for months following the revelation of the sign-stealing scandal that helped them win the 2017 World Series.

Then they had that press conference.

It was bad enough team owner Bob Crane said – in a sport where tradition and honor is everything – “Our opinion is this didn’t impact the game,” but then he followed by saying he “doesn’t think he should be held accountable.” The scandal and these two poorly-worded statements have led to everything from calls for the Astros 2017 title to be revoked to lawsuits, a significant fall in the court of public opinion and plenty of players like Cincinnati Reds pitcher Trevor Bauer not forgiving them anytime soon. (The team’s 2019 motto “Take it Back” sure has a new unintentional meaning to it now, doesn’t it?)

While countless examples of branding fails exist (lists come out year after year), the lesson in all of this is the reverse of a saying most of us learned as a kid. While sticks and stones are what break bones in the real world, words – or rather, choosing the wrong ones – can hurt or damage a brand.

It doesn’t matter if you’re simply talking about clothes or exercise equipment and/or if you don’t realize your words can be perceived as culturally insensitive, sexist or just plain dumb; if your words don’t hit their target, both your client and your PR agency better need to be prepared to face the (sometimes severe) consequences. Thus, every word you choose needs to reflect something authentic the brand values; if it comes off as inauthentic, you end up with a a PR nightmare.

To begin, have others review your copy and see if the words match the message you’re trying to send. For example, when promoting something to a specific culture or gender identity, it’s a smart idea to have someone from that community review that release, ad copy and/or social media post before you hit “send.” As detailed here before, knowing your audience is key; if you’re unsure about what to say, doing some research to see what others have said well (or not so well) can save you potentially problematic press.

Choose your words carefully, friends — that way you won’t have to explain them later. 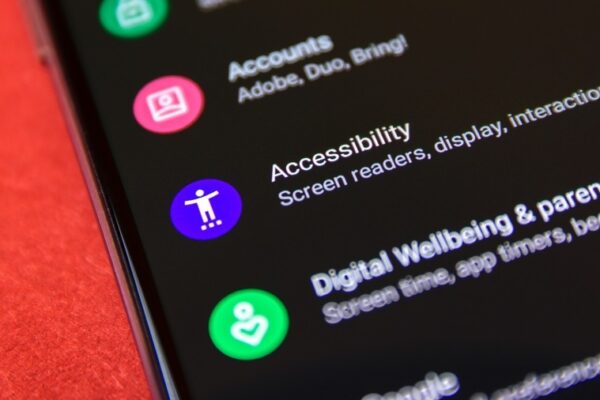 5 Ideas for Improving the Accessibility of Social Media Posts 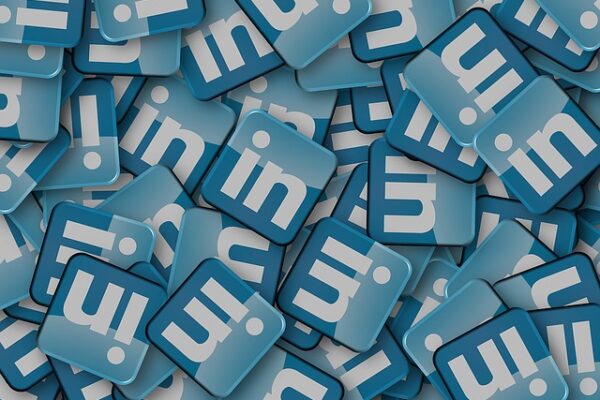 5 Reasons to Use the LinkedIn Publishing Feature 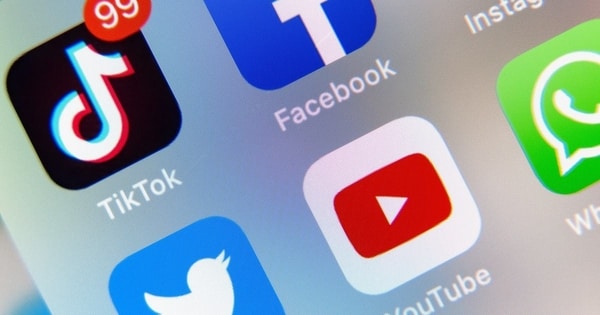