For 20 years and 40 seasons, CBS’s Survivor has captivated audiences and helped to change the landscape of television forever. While the show may no longer attract the record-high audiences it once did (Survivor‘s first season finale is one of the most-watched television broadcasts ever, with 51.7 million viewers), it continues to be a stable ratings performer for CBS, attracting a devoted audience that tunes in season after season to watch a new group of 20 castaways compete for the $1 million prize.

CBS is commemorating the show’s fortieth season this spring with Survivor: Winners at War, the first season comprised entirely of players who have already won the game. This time, the stakes are even higher: not only are the castaways playing for the largest prize ever given out on a reality television series ($2 million), but they will also win the title of Sole Survivor against the game’s greatest players. 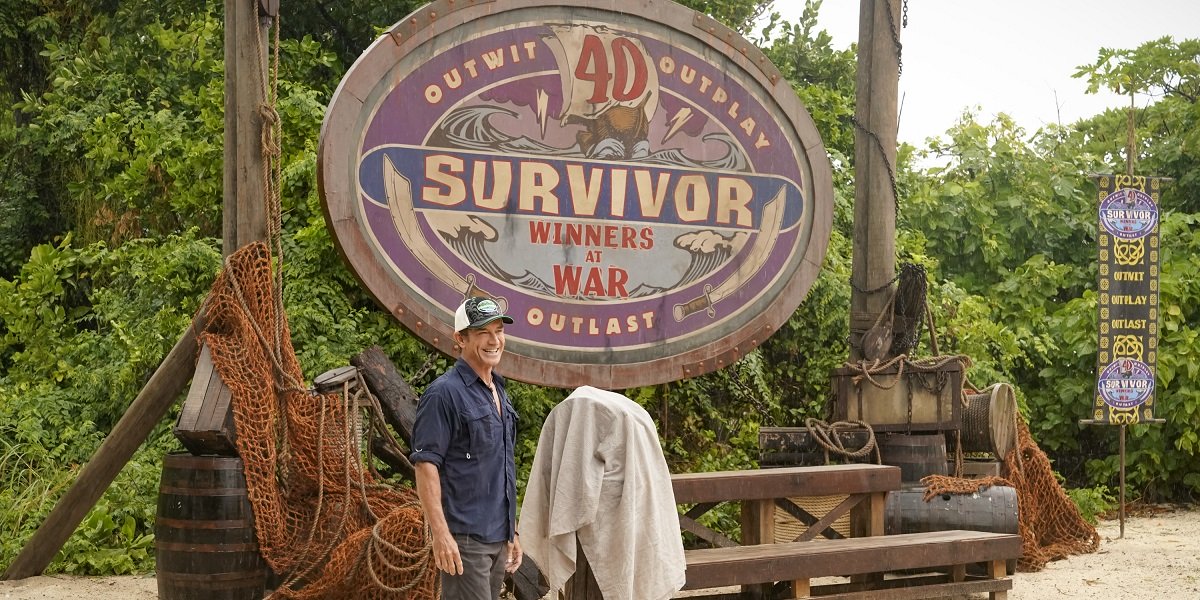 How has a show that premiered in 2000 stayed on the air for so long and continued to connect with audiences across a diverse range of demographics? The strategies Survivor has used to keep the show engaging don’t just make for great television — they also offer plenty of takeaways for brand managers who are looking to keep audiences engaged with their PR, marketing, and social media efforts. 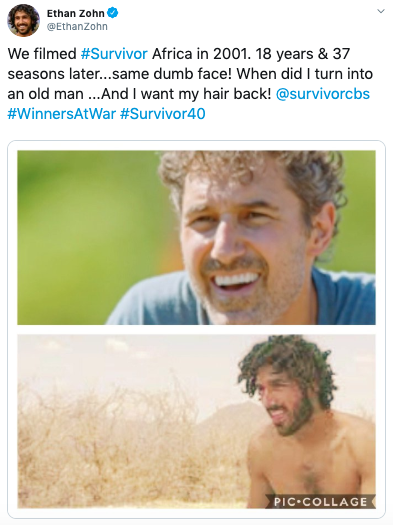 Survivor rewards viewer loyalty more than perhaps any other show on television. Although viewers unfamiliar with the show are able to easily jump in at the beginning of any season, the series frequently brings contestants back to compete via season concepts such as “Fans vs. Favorites,” “Heroes vs. Villains,” and “Second Chances.” Over 20 years, this has allowed the show to build a complex mythology of past relationships, encouraging viewers to continue watching season after season to see their favorites get another shot at the grand prize. (One of the returnees in Winners at War, Ethan Zohn, won the $1 million prize all the way back in 2002!)

Rewarding those who have shown loyalty to your brand is a great tactic to incorporate into your marketing mix. For example, if your organization has been around for a long time, why not dig up some photos from yesteryear and post them to your brand’s social media channels to celebrate #ThrowbackThursday? Those who have followed your brand faithfully for years will appreciate the fun trip down memory lane, and even your new fans might get a kick out of seeing your brand’s humble beginnings.

Similarly, Facebook’s new “Top Fan” feature offers an easy way to identify the followers who are engaging with your brand’s page the most. This can be a great way for social media managers to interact with loyal followers — even if it’s just responding to a comment or sending a personalized “thank you” message to show that your brand cares.

The beauty of Survivor‘s concept is that in each season’s group of 20 castaways, viewers are almost always able to find at least one character to connect with. Especially in recent years, the Survivor casting team has done a commendable job of casting complex contestants who go far beyond the one-dimensional caricatures often presented in other reality television programming. From Survivor: Ghost Island‘s Donathan, a 28-year-old gay male who grew up in rural eastern Kentucky, to 59-year-old grandmother Janet, a fan-favorite from last fall’s Survivor: Island of the Idols who became the oldest contestant in the show’s history to find a Hidden Immunity Idol, identifying with these characters encourages viewers to continue tuning in episode after episode.

These types of relatable characters are also a crucial element of successful public relations and marketing campaigns. As a brand manager, it is important for you to not just understand your key audiences, but also to ensure those audiences are reflected in your brand communications.

Many of Proctor & Gamble’s campaigns offer fantastic examples, including their Emmy-winning “The Talk” video (produced as part of the company’s “Black Is Beautiful” campaign) and the “Thank You, Mom” campaign that spotlighted the strength and tenacity of hard-working mothers around the world. Both of these campaigns featured sympathetic characters in relatable situations — which helped them to win accolades and audience acclaim as a result.

Lesson #3: Don’t Be Afraid to Innovate

Another reason Survivor has stood the test of time is because the show has not been afraid to try new things by introducing various twists that keep the game fresh and exciting. Some of these twists proved incredibly popular with fans and were incorporated into the fabric of the game (such as Hidden Immunity Idols, first introduced in Survivor: Guatemala), whereas others fell completely flat with viewers (Survivor: Nicaragua‘s Medallion of Power) and were quickly discontinued. Either way, shaking up the status quo while keeping the essential elements of the game intact helps to breathe new life into the series season after season, year after year.

Not surprisingly, innovation is also exceptionally important when it comes to creating public relations, marketing, and social media campaigns. It takes a truly creative concept to make your brand stand out in today’s crowded media environment and get noticed amidst the clutter. Furthermore, even if a campaign is well-received, brand managers must continue to innovate — for following a “wash, rinse, repeat” method when it comes to brand messages is a surefire way to lead to diminishing returns.

At the end of the day, the players that are most successful in Survivor are those who can relate to the other contestants in a personal way. A castaway can excel in the survival aspect of the series and perform well in the physical challenges, but if they do not navigate the social dynamics of the show they will not make it to the end of the game. Because the winner is ultimately determined by those who have previously been voted out, forming genuine connections and maintaining relationships is the only way to become the Sole Survivor.

The same concept is true for brands. Brands that stand out most are those that speak to their audiences as people, instead of as mindless machines created only to receive marketing messages. This kind of one-on-one connection is part of the reason that social media has become an integral part of many brand communications, as no other medium allows for the same kind of individualized interactions that can turn a simple fan into a true advocate for your brand.

Ultimately, just as the storied history of Survivor has a variety of great moments and low points, brand communicators must face the reality that every campaign they launch may not be a runaway success. However, by following these lessons and adapting campaigns as necessary, your efforts can go a long way toward ensuring your brand survives our rapidly shifting media environment and comes out on top. 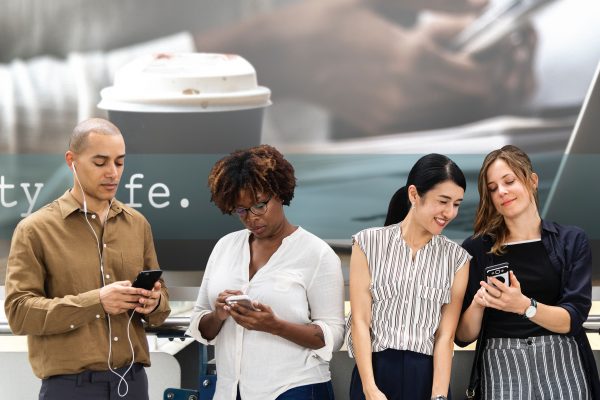 Tips for Giveaways and Contests 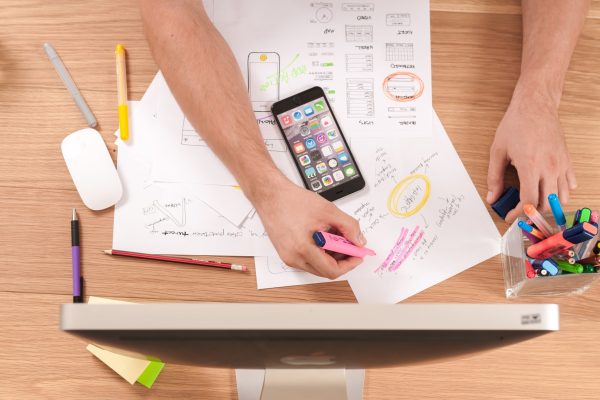 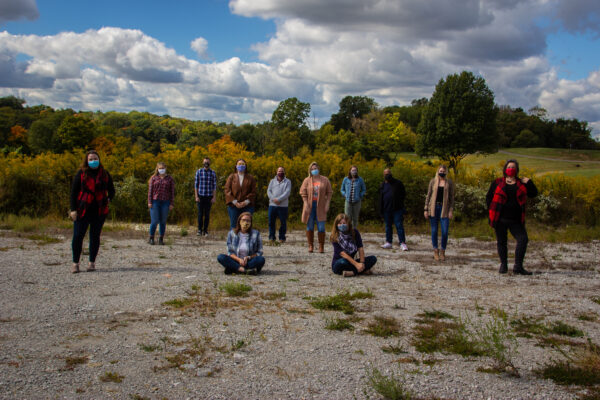