Journalism Confidential: How to Avoid a Wild Public Relations Pitch

There are plenty of books about it, whether you desire your advice fresh or recycled.

As a former journalist with a decade’s worth experience in both television and print, if there’s one thing I can say with certainty it’s this: there are few things as annoying – and sure to kill any chances of getting your event and/or business covered by the media – than a bad public relations pitch.

The question – what’s the worst PR pitch you’ve ever received – was simple. The answers, however, were anything but … Here are four lessons to keep in mind the next time you make a pitch.

LESSON NO. 1 comes courtesy of a friend who’s the host of a popular radio sports program: Don’t try to ride a celebrity’s coattails on your client’s behalf.

“I get a chuckle out of the pitches where the publicist tries to lure us in by making a very, very loose connection between the person they’re pitching and someone we would actually like to have on. For instance, it seems like every year there’s someone who’s worked out with, or partied with Rob Gronkowksi, which leads us to getting a lot of ‘Rob Gronkowski’s personal trainer’s assistant has tips for shedding that holiday fat’ pitches,” he said. “The worst ones are rooted in ideas that either make for bad radio, or feature things that have been beaten to death. Every year when football season begins, we get pitches from people who want us to have grilling experts to talk about tailgating, or nutrition experts to discuss ways to have a healthy Super Bowl party. Not only are these pitches lame, but we make fun of them on our show.”

LESSON NO. 2 is one that all PR pros should know but always need to keep in mind, courtesy of a former television reporter who now works in our field: Local news focuses on local topics.

“I would get weird pitches from small businesses out of state,” she said. “I am not driving to Tennessee to feature your HVAC company in a story about energy prices. Know your audience.”

LESSON NO. 3 delivers a valuable piece of advice that comes courtesy of a former local TV anchor: Even in a pandemic, your client’s charitable actions still need to be unique in order to draw coverage.

“A local non-dairy ‘milk’ company sent me a story idea regarding the recent donation of their product to a food bank … Everyone has been donating to food banks. What makes your donation any different?” she said. “I deleted the email immediately because it was generic and would look like an advertisement had we chosen to cover it (which we wouldn’t). Pitches have to be specific, unique and tell a compelling story.”

LESSON NO. 4 comes from a former WKRC-TV co-worker who is now working in Missouri: If you have a weird product, mainstream media coverage may not be in your client’s future.

“‘Here’s a potential story for your viewers our new product: Bacon Flavored Underwear!’ I’m not kidding,” he said. “It gave us numerous laughs in the newsroom but it resulted in no coverage. I don’t know that I need to explain why it failed.”

When it comes to working with the media, every public relations professional would be wise to put his or her self in the shoes of the journalist they are hoping to pitch. If you are, it might save you from pitching bacon-flavored underwear to a morning news program (and yes, that REALLY happened)! 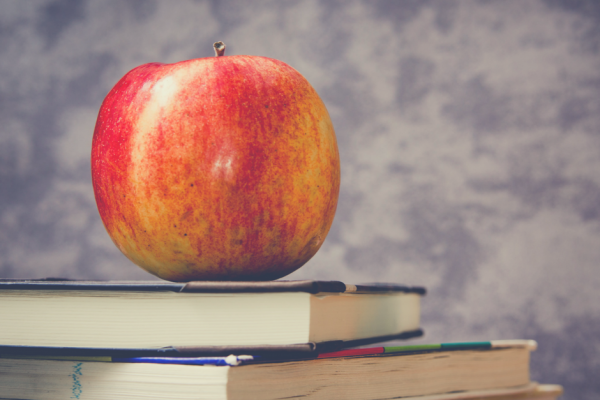 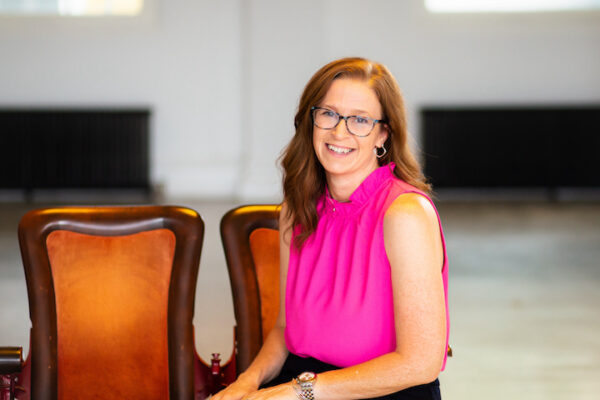