It’s a moment that members of the Twitterati have long been waiting for: an “Edit Tweet” button is coming to Twitter!

The popular microblogging site announced the big news earlier this week, after previously teasing the feature on April 1 (which many users assumed was an April Fools’ Day joke). In true Twitter fashion, the announcement was made via a tweet containing a fun .gif:

The announcement comes as a bit of a reversal, as Twitter had previously stated that the ability to edit tweets was not a priority for the platform. In fact, the company has even had some fun with it, using tongue-in-cheek tweets as a way to address the fact that an “Edit Tweet” button has routinely been one of the most-requested features on Twitter since it launched:

FYI: there IS an edit button. (In your brain)

However, this doesn’t mean you can stop proofreading your tweets just yet. Similar to other features on Twitter, the “Edit Tweet” button is still being tested, and will likely end up being rolled out gradually as other innovations on the platform have been in the past.

It’s also a safe bet to assume that users of Twitter Blue, the company’s subscription-based service, will be the first to get access. (Not sure if Twitter Blue is right for you? Check out our guide with everything you need to know about the benefits it offers!)

Whenever the feature does launch, one thing is certain: both casual users of the platform and social media marketers alike will rejoice, as they’ll no longer have to risk deleting a tweet that’s already been engaged with because of a simple typo. (We can think of at least a few people who will be putting the “Edit Tweet” button to good use!)

What are your thoughts on finally being able to edit tweets? Let us know by tweeting @ScooterMedia! 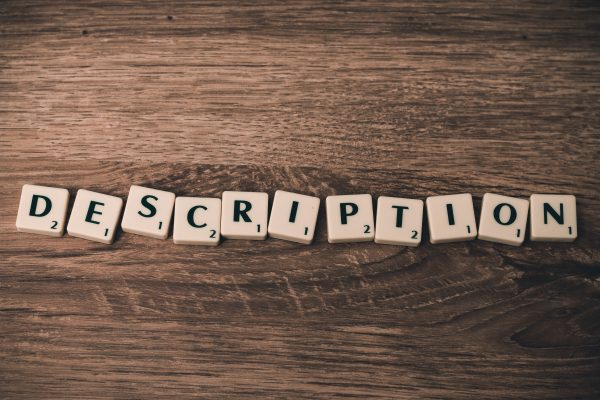 Other Duties as Assigned: Skills You Didn’t Know You’d Need in PR 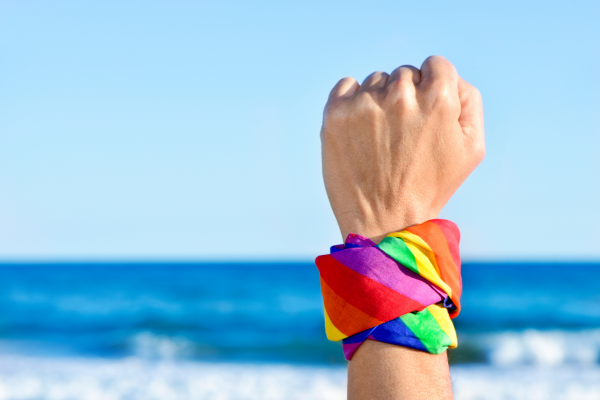 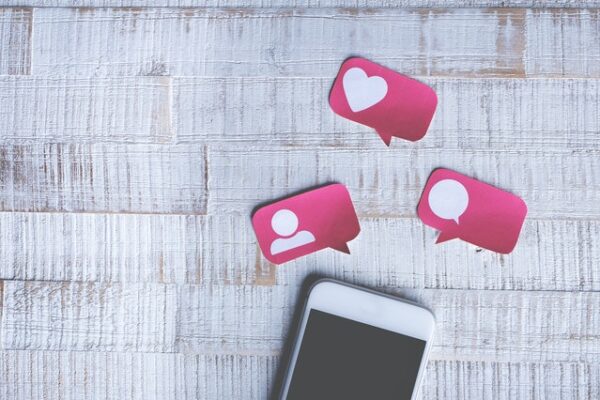 4 Strategies for Building a Following on Social Media