Are “Fleets” of tweets in your brand’s future? Maybe.

Twitter announced that they’re testing a new 24 hour sharing format in Brazil called Fleets. What differentiates a Fleet from a tweet? Besides disappearing after 24 hours, Fleets can’t receive like, replies or retweets – but they can receive DMs and emoji reactions.

With 500 million people using Instagram Stories everyday, it’s not surprising to see other social media platforms develop a similarly-modeled format. LinkedIn has confirmed that their own version of Stories is on the way and Spotify is testing a Stories-like feature for its users.

Fleets are a way for users to share their “fleeting thoughts” online.

We’ve been listening to this feedback and working to create new capabilities that address some of the anxieties that hold people back from talking on Twitter. Today, in Brazil only, we’re starting a test (on Android and iOS) for one of those new capabilities. It’s called Fleets. pic.twitter.com/6MLs8irb0c

Does this new Stories format make sense for brands? It depends. According to Pew Research, 22% of adults in the U.S. use Twitter, and 44% of them are 18-24 years old. While Gen Z can undoubtedly be found on YouTube, Snapchat, and TikTok – don’t count Twitter out.

Fleets (have the potential to – remember it’s just being tested!) provide brands with opportunities to share content with their current Twitter followers and connect with new audiences – daily! While the model may look similar to other Stories formats, it will be interesting to see how tweeps react to the new feature. 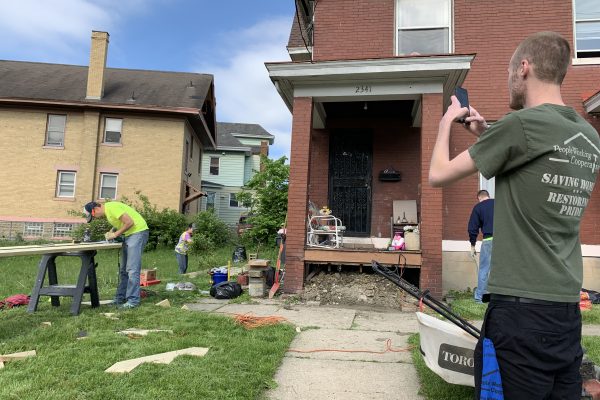 5 Ideas for Promoting Your Nonprofit Event on Social Media 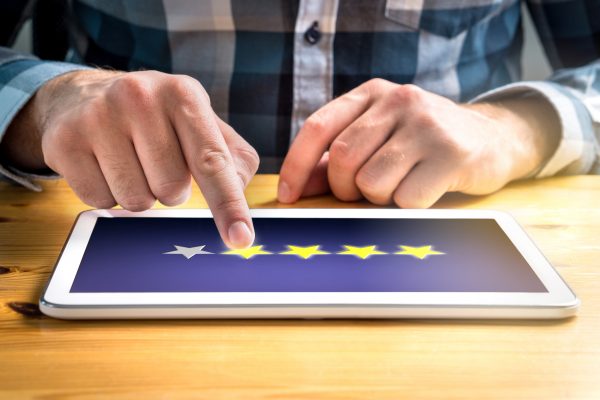