branded content tools, most notably with the launch of a new “Handshake” feature designed to make influencer marketing easier than ever. Using Handshake, influencers can now tag businesses they are working with in sponsored posts so that brands are able to track analytics on the post and re-use the content on their brand’s page.

You may have already seen these posts popping up on your news feed; a post that has used the Handshake feature will have the word “Paid” in the same line as the date of the post. (See example at right.)

Whether you are an influencer or a social media marketer, it is important to start using Handshake because it is the only way for Facebook to recognize your influencer marketing efforts as a legitimate business transaction—which is especially critical given recently revised FTC guidelines that place a renewed emphasis on clearly stating the paid nature of sponsored content.

You can learn more and sign up to use the Handshake tool here. 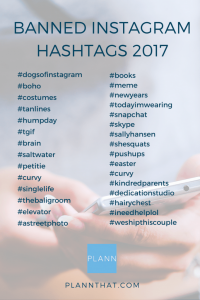 As the platform continues its rapid growth, Instagram has gotten more aggressive in its effort to crack down on abusive content.

Many users have noticed that the use of certain hashtags can now lead to posts being completely undiscoverable in news feeds, hashtag searches, and the “Explore” tab. Although many of the hashtags that have been banned are understandable, quite a few seemingly innocuous hashtags have also been banned due to the prevalence of other users including them in offensive posts. For example, did you know that posting a picture with the hashtags #DogsOfInstagram, #Books, or even #TGIF can make your post completely invisible on Instagram?

In addition, users who repeatedly use the offending hashtags can have their accounts “shadowbanned”—meaning their account is still active, but none of their posts will show up in news feeds or the “Explore” tab, contributing to dramatically lower likes and engagement.

The best way to prevent your account from being shadowbanned is to search each hashtag you’d like to use prior to including it in a post. Hashtags that Instagram has recognized as being offensive will include a notice that “Recent posts from [#banned hashtag] are currently hidden because the community has reported some content that may not meet Instagram’s community guidelines.”

Find a full list of “banned” hashtags—including some of the most surprising—here.

how do you feel about using # (pound) for groups. As in #barcamp [msg]?

… and thus, the hashtag was born! Since then, the hashtag has grown to become the most widely-used symbol across social media, helping to bring users together and keep us connected to the conversations that matter.

To celebrate the hashtag’s tenth anniversary, Twitter recently released some surprising statistics on the popular symbol:

For savvy social media marketers, it’s difficult to imagine a world without a hashtag for your business or brand—so the # symbol is definitely something worth celebrating. Happy birthday, hashtag!

Staying up-to-date on social media can seem like a daunting task, but by using our tips hopefully you will find that it’s not nearly as intimidating as it might appear. Keep posting, tweeting, Instagramming, and Snapchatting, and be sure to check back here each month for everything you need to know to stay on top of the social media game.

For more social media updates, also be sure to check out past “What’s Moving on Social Media” from January, February, March, April, May, June, and July. 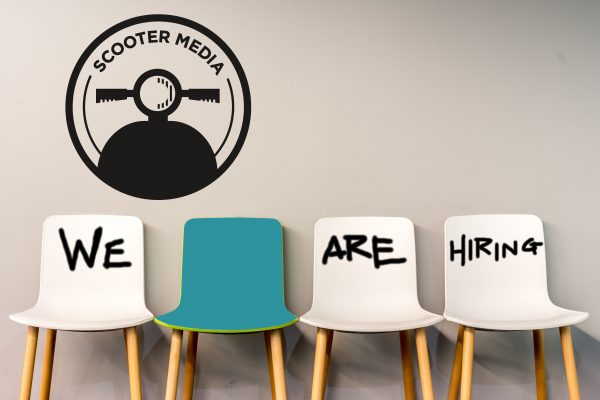 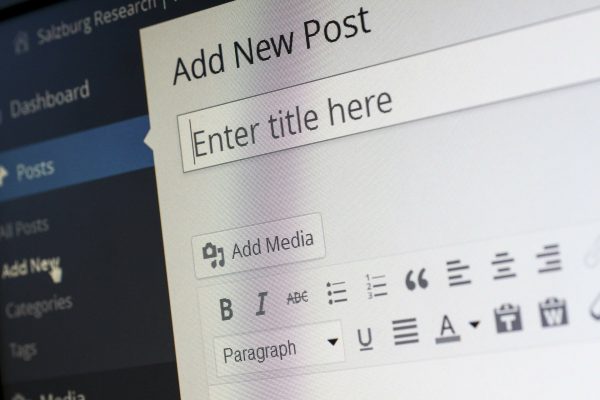 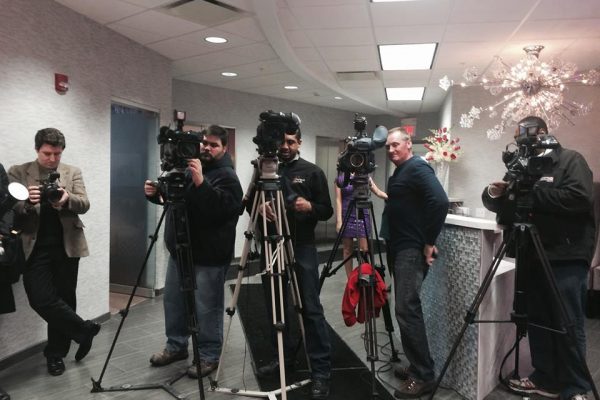