The Cincinnati chapter of the Public Relations Society of America held its annual Blacksmith Awards ceremony on November 16 — and in addition to being the first in-person ceremony in three years, Scooter Media took home a number of awards and accolades that made the evening one to remember.

Several staff members also received professional recognition for their work in the public relations field and service to the community.

In addition, our campaigns and tactics were recognized with Awards of Excellence in the following categories: 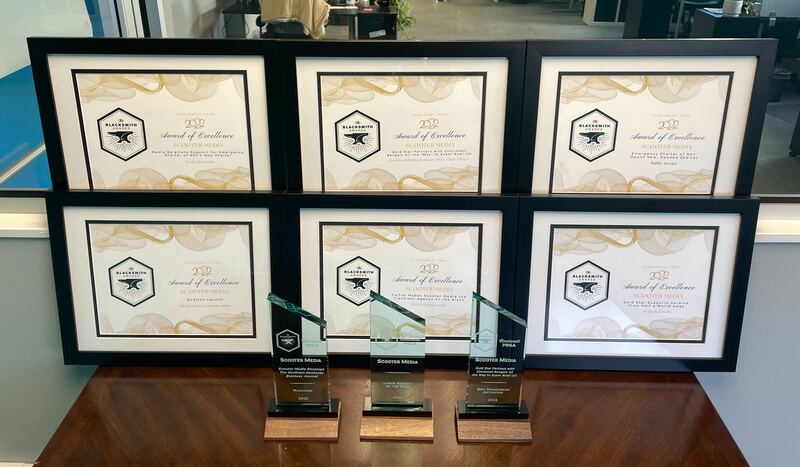 Thank you to Cincinnati PRSA for hosting such a wonderful event, and congratulations again to all of our fellow winners and nominees. We’re already looking forward to next year’s ceremony!

Want to see more of the award-winning work from our agency? Be sure to check out a few of our favorite case studies here. 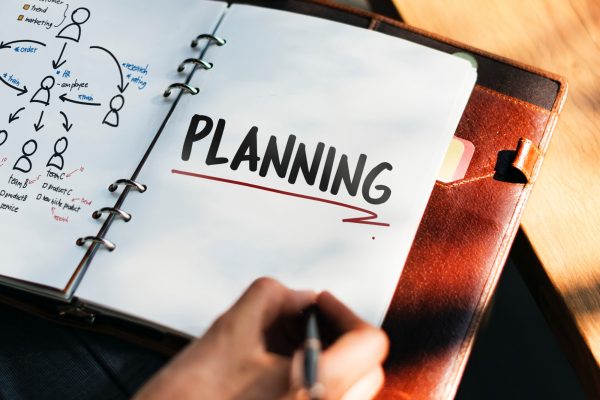 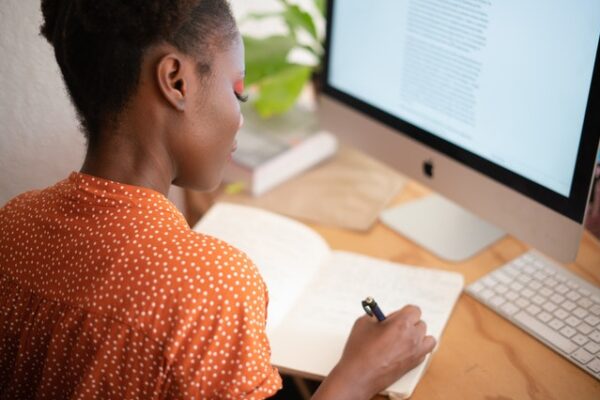