Since it premiered in the summer of 2000, CBS’s hit series Big Brother has offered reality television fans an experience unlike any other, giving viewers the ability to watch contestants in a real-time, 24/7 environment as they compete for a $500,000 grand prize. Perhaps more than any other reality show, Big Brother is a social game at its core; to be successful, contestants (also known as HouseGuests) must build relationships, gather information, and form alliances if they want to win the game.

Indeed, because Big Brother is built on navigating social interactions, it should come as no surprise that many of the elements that make the show so successful are also the principles of a public relations superstar. With that in mind, here are four lessons from Big Brother that all PR pros should keep in mind.

One of the primary reasons Big Brother has been a summer staple for 19 years is because each iteration of the show follows the same general format, but each season has a unique theme or twist that helps to distinguish itself from the others. For example, one season was totally tech-based — complete with twists like power apps and hacker competitions — while another had an international travel theme, complete with a house full of rooms designed to evoke iconic destinations such as London, Paris, and Tokyo. 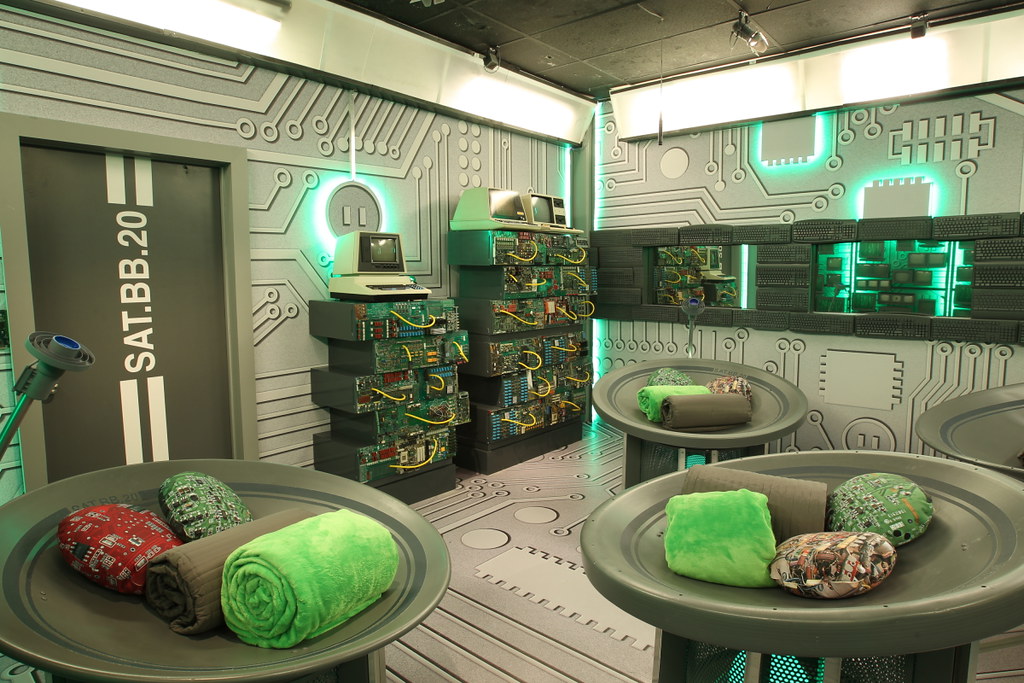 Similarly, public relations professionals are often tasked with developing campaigns for brands, events, and businesses that may have been around for a while. However, using the same tactics time and again will often lead to diminishing results, so it is imperative that PR pros keep up with emerging trends and new creative tactics in order to discover compelling ways to tell the story of their organization.

For example, every year our client People Working Cooperatively hosts a “Ramp It Up for Veterans” telethon, which raises funds for local veterans in need of critical home repairs. The basics of the event are the same every year: it is hosted annually on December 7th to commemorate Pearl Harbor, and local veterans are always invited to assist with answering telephones during the event.

To help build excitement for the campaign, our team makes it a priority to find a unique story angle or point of difference for each year’s event. In 2018, for example, we got into the school spirit and invited local mascots from Xavier University and the University of Cincinnati to take part in the telethon to inspire friendly competition with their fundraising efforts. The event in 2017 highlighted different branches of the military, as we coordinated each shift of telethon volunteers to spotlight the Army, the Navy, and the Air Force.

#2: Someone Is Always Watching

Just as the in-house “voice” of Big Brother constantly watches HouseGuests and sometimes censures them when they break production rules, as a public relations professional it is critical to monitor the messages that are being sent from your organization to ensure they are consistent with your brand’s values.

There are countless case studies of companies whose silence or lack of transparency in the midst of a crisis ended up damaging their brand even more in the long run. For example, when Toyota was faced with recalling more than 9 million vehicles from 2009 through 2011, the company was widely criticized for how slowly it released information about the recalls, along with conflicting messages about the source of the problem.

Toyota’s delay in addressing the safety issues with their vehicles meant that the media drove the narrative, publishing story after story about sticky gas pedals and the fatal accidents they caused. Had the messages coming from the company been more consistent and transparent, the damage to Toyota’s reputation could have been mitigated — at least among key publics. Instead, almost overnight a brand that had once been synonymous with quality lost favor, even their most loyal customers.

#3: Be Strategic About Storylines

For Big Brother fans who watch the 24/7 live feeds, one of the most fascinating parts of each season is seeing how the editors of the CBS show (aired three times per week) take the hundreds of hours of footage each week and condense them into three compelling hours of television that must be entertaining and understandable to a general audience. Not surprisingly, all of the HouseGuests do not get equal airtime; the narrative constantly shifts as specific contestants win competitions and come into power, make bold moves, or get blindsided by their best allies.

Sound familiar? Public relations managers often serve as a liaison among all departments of an organization, helping to bridge silos and bring people together. PR pros have a great opportunity to learn about what is happening in every facet of an organization, and then synthesize that information to select which stories are best for their brand to tell at any given moment.

For example, our client Arlinghaus Plumbing, Heating & Air is a relatively large organization that has many internal departments so that it can serve a wide variety of audiences. At any given moment, important messages are emerging from each area of the organization, from new services offered by plumbers to new hires from HR.

With that in mind, it is up to our team to think strategically about which stories will connect most with audiences at that specific time (for example, sharing stories about HVAC replacements during the sweltering summer months) and then using the various PR tactics in our arsenal to communicate those stories effectively (including e-newsletters, social media, mailers, and more).

Ultimately, the defining tagline for Big Brother is one that will be familiar even to PR pros who have never watched the show: “expect the unexpected.” As a PR professional, you must think ahead and be prepared for absolutely anything — and even then, there’s a good chance that you will encounter situations that you would have never anticipated.

Many of the best Big Brother players in the show’s history are those that were able to think several steps ahead but could also adapt to the game’s various twists and turns at any given moment, from surprise double evictions to “Battle Back” competitions which allowed eliminated contestants to return to the game. Similarly, successful public relations pros do not sit around and wait for issues to arise; instead, they take a proactive approach and develop crisis communication plans, press releases, and pre-approved social media posts that can be distributed immediately in the event of an emergency.

Although this “always-on” environment may seem intimidating at first, it is also part of what makes the field of public relations so dynamic and exciting. Just like the basics of Big Brother, the principles of PR are easy to understand; the true test comes in successfully applying those rules to create campaigns that will rise to become the Head of Household and win new audiences and exposure for your brand. 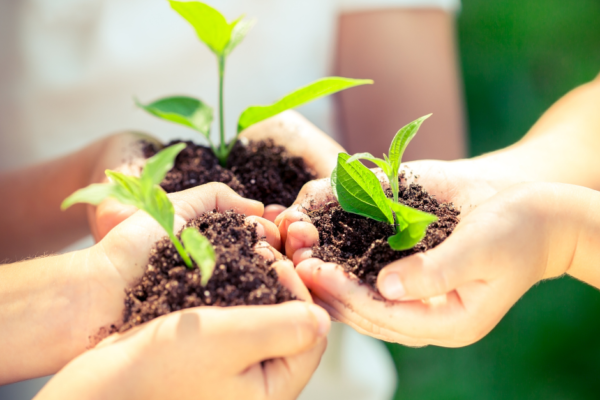 How to Craft an Effective Earth Day Communications Plan 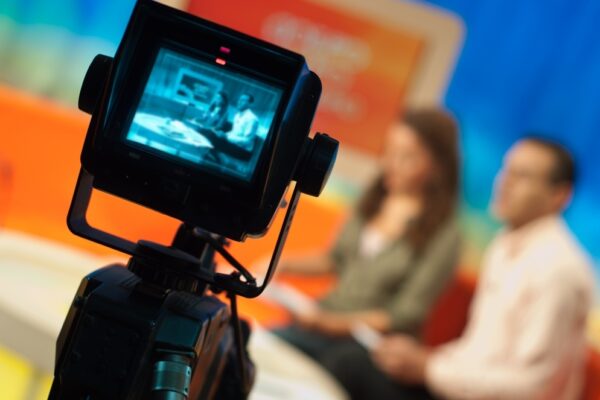 Is Your National Media Pitch Ready for Prime Time? 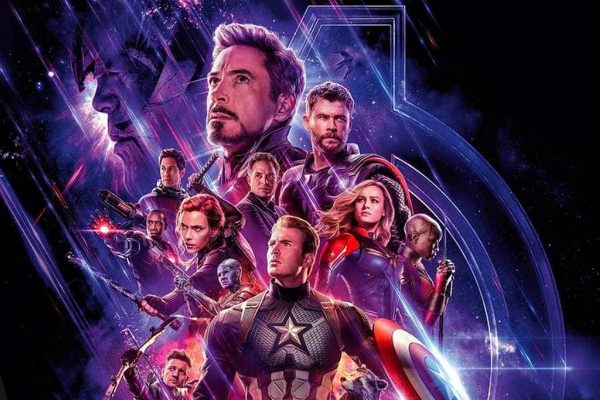