How to Write a News Release Reporters Will Love

In the world of public relations, having a well-written news release that gives members of the media what they want (and need) to know is one of the best ways to get your story picked up. Yet all too often, professional communicators end up distributing releases that miss the mark, meaning their brand’s story doesn’t get told.

Fear not — as with just a little TLC, you can turn almost any release into one that a reporter will love. Here are a few media-savvy strategies that are sure to take your news release to the next level:

For starters, not only should your release be free of spelling and grammatical errors, it must also be devoid of any confusing, missing, or bad information. There are few things more annoying to a member of the media — especially those facing a pressing deadline — than receiving a release that poses more questions than it answers.

Because a journalist’s time is often at a premium, it is critical that the opening paragraph of your news release covers the five Ws of writing: who, what, when, where, and the all-important why.

Make sure to spend extra time crafting the reason behind your “why”; if a member of the media isn’t easily able to understand why they (or anyone that might read the story) should care about your topic, there’s a 99% chance that your release will end up in their trash folder.

Another easy way to improve the readability of any news release is to incorporate bullet points. Bullet points help to break up large sections of text and can also be used to immediately call a reporter’s attention to the most important things they need to know about your topic.

When writing the copy to follow bullet points, remember to keep the K.I.S.S. (keep it succinct and short) rule in mind. Consider the following example:

Which one gets to the point quicker? If you chose the second example, good job. While detailed, some of the details in the first example can be saved for other parts of the release. The second one gets the most newsworthy name (the mayor) into the release while mentioning the other attendees in a simplified fashion.

Tip #3: Keep an Eye on the Details

Just like in many other areas of PR, getting the smallest details right is absolutely essential to crafting a standout news release. Before sending a release to the media, you should check (and check … and check again …) to ensure that you have:

You should also be sure to explain any technical terms included in your release that might be unfamiliar to people outside of your industry. Writing about rocket science is one thing; needing to be a rocket scientist to understand your release is another altogether.

A final detail to mention is that, whenever possible, PR pros should avoid using hyperbole. Journalists know you believe your release details something that is “revolutionary” “game-changing” or “ground-breaking” — you wouldn’t be sending it otherwise. Leave this kind of colorful language to the journalist who covers your story, and focus instead on providing them with the key details they need to tell it.

Ultimately, all good releases come back to this key principle of making a journalist’s job easier. Follow these simple tips and you’ll be well on your way to writing a release that they will love.

Looking for more ways to improve your news releases? Check out “Vocab Rehab: Refresh Your Press Release Copy,” then learn all about “The Art of Storytelling.” 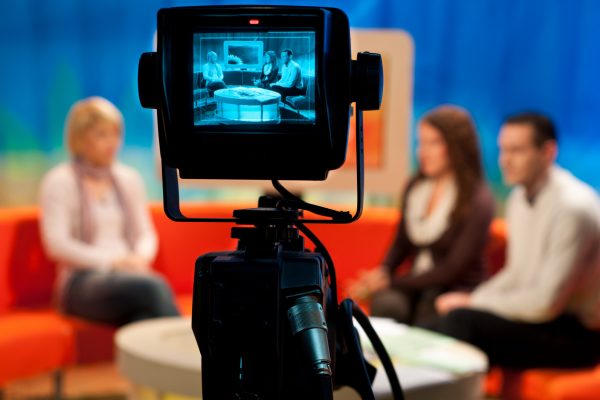 Three Tips to Prep for a TV Interview 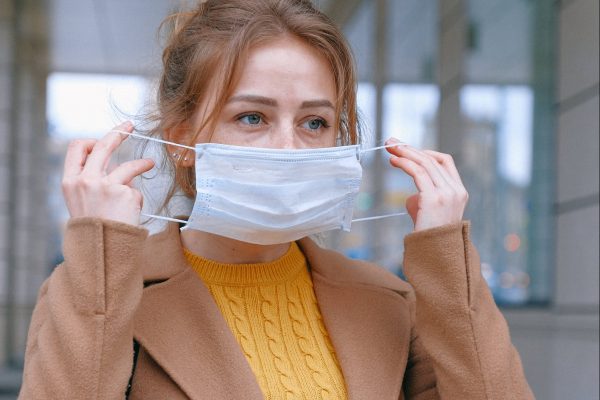