“A picture is worth a thousand words” is a phrase many of us have heard or used ourselves at some point in our lives. The phrase was first coined in the 20th century by an advertising executive, Frederick R. Barnard. He used the saying as a way to promote his agency’s ads, expressing his belief that a graphic image conveys a stronger message than text alone to consumers.

The sentiment still rings true, but in today’s fast-paced world, sometimes the best pictures are also the simplest — which is why there has been a marked increase in the number of brands and businesses utilizing emojis as part of their communication strategy.

How can you use these colorful icons to help your brand make a memorable impact? Here are a few best practices:

What Is an Emoji?

Before we dive too deep into the effective use of emojis, let’s take a quick look at what an emoji is and where they originated from.

An emoji is a small digital image or icon used to express an idea, emotion, or similar sentiment. Although emojis became wildly popular in the 2010s, they were actually created by a Japanese communications firm in the late 1990s.

Our brains process these non-verbal images as an emotional form of communication; this extra layer of connection allows emojis to enhance the message we are trying to convey at just a glance.

When speaking face-to-face with someone, we rely heavily on facial expressions, tone, and body language, not just words alone. Because emojis are non-verbal, they automatically generate an emotional reaction from the audience and, as a result, are treated as a language on their own.

How Do Emojis Relate to Business Communications?

Before you begin dropping hearts, dragons, and smiley faces into your brand’s email subject lines and social media copy, you should always start by asking yourself if an emoji and its meaning will help to add value to the message you are attempting to convey.

There are also several other important factors to take into consideration, such as whether emojis are in line with your brand’s voice and tone. However, research demonstrates that emojis can help to make your business more likable, and that the thoughtful inclusion of an emoji (or a few) can help to make communications feel more personable and credible. As long as the subject matter of your brand or business warrants it, it’s worth at least experimenting with emojis. 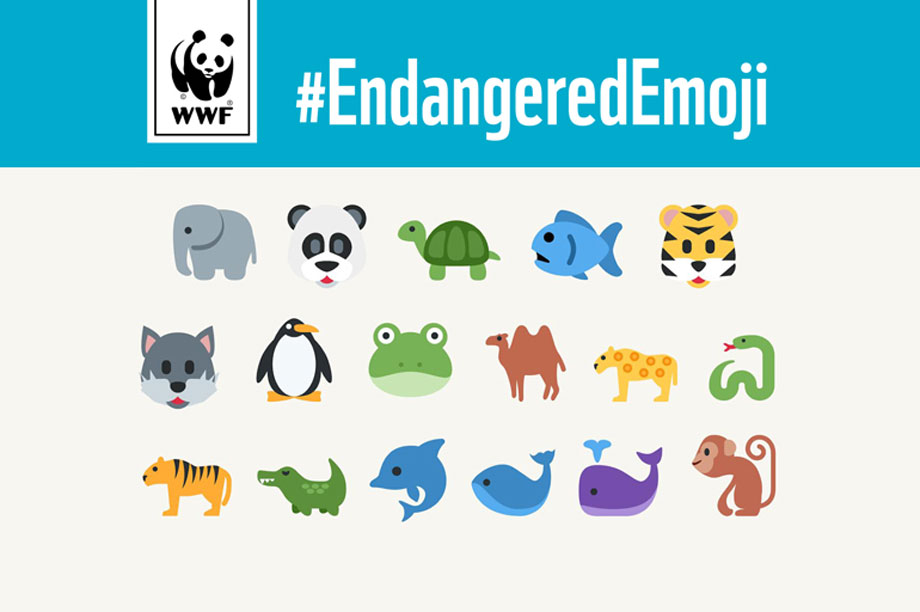 With that said, many businesses find that social media is perhaps the easiest (and most logical) place to experiment with emojis. While it’s easy to toss an emoji or two into a tweet or Instagram post, the best brands use emojis to intentionally drive engagement, click-throughs, and conversions. To do this, you need to encourage your audience to use emojis too.

It’s also important to note that emojis are excellent for busy audiences on social media, as an emoji is easy to use and offers an easy way to answer a question in seconds compared to typing out longer-form answers or comments.

Here are a few ideas for how to encourage your brand’s audience to use emojis:

A great example of strategic usage of emojis is the World Wildlife Foundation’s #EndangeredEmojis campaign, which tapped into the popularity of 17 emojis featuring endangered animals as a way to raise funds for the organization.

When using emojis, it is also essential to remember that some of your audience may not be seeing them but hearing them. With over 300 million people blind or visually impaired (BVI), a large portion of your audience will be using a screen reader, which will read aloud the text on the user’s screen, including emojis. This is one reason it’s important to avoid putting emojis within your text itself.

For example, while your message may be: “It’s our company’s anniversary! 😀🎈🎂 Help us celebrate by leaving a comment below.”

The way an accessible device would read that message would be: “It’s our company’s anniversary! Excited face balloons cake. Help us celebrate by leaving a comment below.”

A good best practice to keep in mind is to put any vital information before an emoji so that someone using a screen reader will be more likely to remember it and the call to action will not be missed.

When used effectively, emojis are a simple and easy way to add personality to your brand’s marketing and communications. With over 70% of audiences believing that images hold the power to express our thoughts better than words, emojis give your brand an ample opportunity to connect with your current audiences — and to find new ones. Now that’s certainly something worth smiling like this 😊 about!

Searching (🔎) for more tips to grow your social media presence (📈)? Start with the basics and learn “The ABCs of Successful Social Media Campaigns,” then tune up on the “3 Social Media Trends You Need to Know for 2022.”

Previous Post So … You Want to Start a Podcast? Next Post Free and Easy Ways to Track Media Coverage for Your Brand 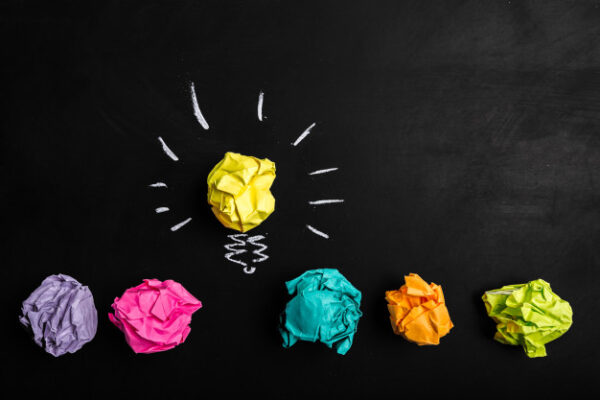 4 “Scrappy Marketing” Strategies for Promoting Your Business on a Budget 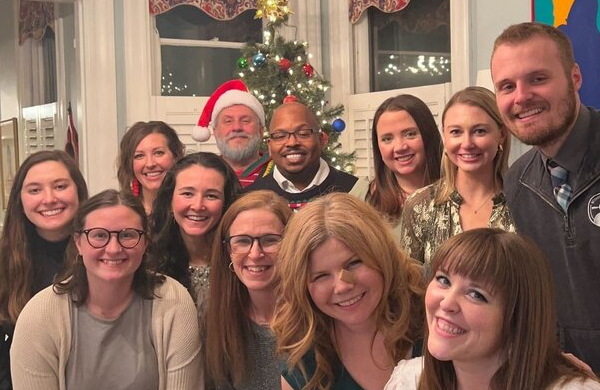 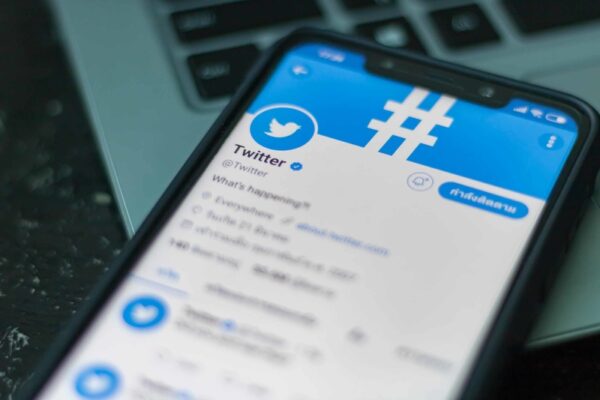