Chili Cook Off Time: Chili Coma, With a Side of Competitive Spirit

This past Friday, the Scooter Media team faced off with our next-door neighbors, Spotted Yeti Media, in a battle of the taste buds. It was the second annual Chili Cook Off, and this year all eight competitors brought their A-game.

Before we talk chili, let’s take a moment to thank our judges. For each cooking competition between the Scooter Media and Spotted Yeti teams, a group of three to four local celebrity judges are asked to come to the office to hand out the ultimate prize – the Office Cook Off Champ trophy.

This year’s Chili Cook Off judges were:

Their tasty task was to score each of the eight chilis entered into the competition – three from Spotted Yeti team members and five from Scooter Media team members. Each entry was unique, and some offered suggestions for additional toppings. Chili styles ranged from sweet to spicy, Tex Mex to traditional, and everything in between.

While small tasting portions were served up, it was clear that by the sixth, seventh, and eighth chili servings, our judges were feeling the effects of a heavy lunch. Did that stop them (and the rest of the staff, for that matter) from enjoying dessert in the form of chewy ginger cookie pumpkin ice cream sandwiches? Not even a little bit. (Thanks, Angel!)

When the scores were tallied, after much suspense, our very own Bridget K was declared the winner with her “Sweet and Spicy Turkey Chili” recipe. The top choice, as voted on by the staff, was “White Chicken Chili” by Angel B.

Bridget and Angel may have taken home top honors during the second annual Chili Cook Off, but let’s be honest – we were all winners. Eight delicious chilis, two types of cornbread, delicious dessert and a fabulous group of people all added up to what we’re calling the most successful Chili Cook Off… yet! 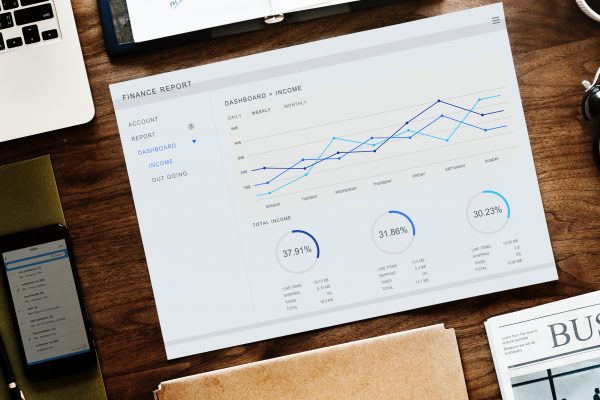 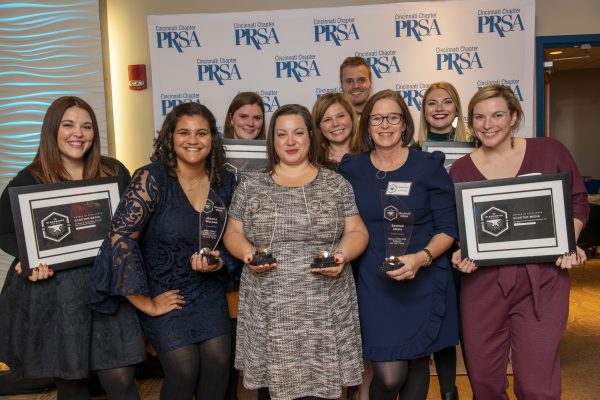 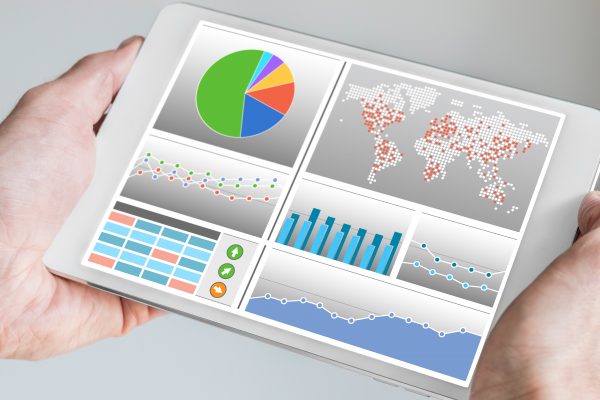