The entire team here at Scooter Media is still grinning ear-to-ear after this year’s Cincinnati PRSA Blacksmith Awards. After a wonderful night catching up with old and new friends in the industry and celebrating a year’s worth of creative and compelling work, we’re back at the office and working hard for our clients. But, we wanted to take just a few minutes to share our highlights from the night.

First, a little background. Each year, Cincinnati PRSA hosts the Blacksmith Awards in November. Companies large and small are asked to submit their best work from the previous year in categories ranging from public relations campaigns to specific tactics like websites, newsletters and events. The entries are sent off to a partner chapter to judge, and the results are announced at the event, which was held this year at the Bell Event Center on Thursday, November 19.

This year, Scooter Media was honored to receive three awards in recognition of client work. First, we received the Silver Award in the Community Relations Campaign category for our work on the COV200 birthday celebration weekend, which centered on creating publicity surrounding the birthday gala, the free birthday bash after party, the Hellman Lumber  Big Band Party, and a number of free screenings of the Points of View: Covington at 200 documentary.

We also received the Silver Award in the Press Conference/Publicity Stunt category for the COV200 press conference, which was held to announce the details of the BB&T Summer Celebration, an event that would take place during All-Star Weekend.

Each year, a select few professionals are also recognized for their outstanding contribution to the profession. In addition to being recognized for outstanding client work, our founder Shannan Boyer was honored as Cincinnati PRSA’s PR Professional of the Year. This award recognizes an established practitioner for exceptional leadership and professional accomplishments over the previous year, as well as career achievements.

It’s been a terrific year for Scooter Media, and the team was thrilled to have the opportunity to celebrate together. We can’t wait to see what the next year holds!

Previous Post Chili Coma, With a Side of Competitive Spirit Next Post The PR Industry in 2016 and Beyond 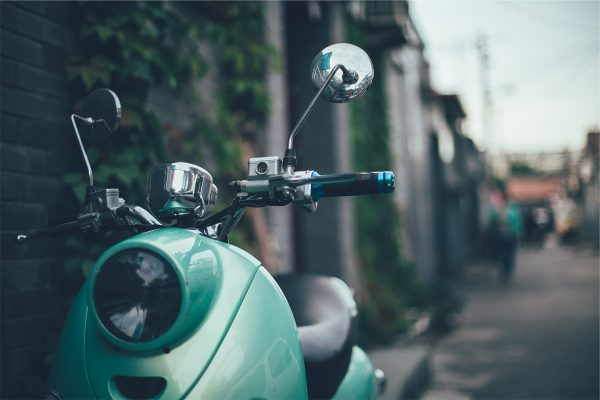 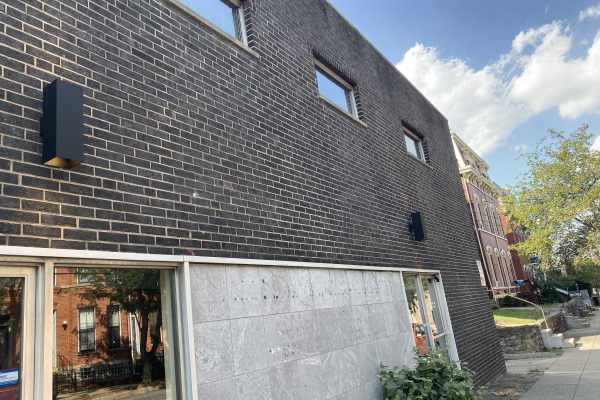 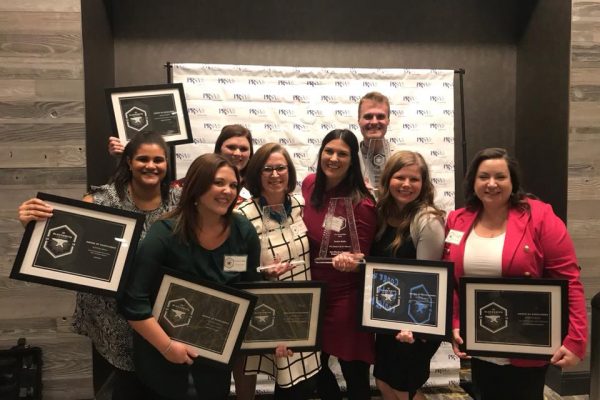