Scooter Media Founder and President Shannan Boyer has served as a guiding force for the company and its clients since 2012. A seasoned professional in the public relations field, Shannan has developed and implemented communication programs for national, regional and local brands ranging in size from Fortune 100 to small nonprofits. She has served clients in the arts, education, nonprofit, consumer goods, tourism, and food service industries for more than 20 years.

With a record of professional success, Shannan has received several public recognitions, including being named to the Cincinnati Business Courier’s Forty Under 40 class of 2014, being named PR Professional of the Year by the Cincinnati Chapter of the Public Relations Society of America (PRSA) in 2015, and receiving the Northern Kentucky Young Professionals Legend Award from the Northern Kentucky Chamber in 2021. Shannan has also been recognized by Cincy Chic as their Woman of the Year in 2015 and by HealthPoint Family Care as a HealthPoint Hero Award recipient in 2013.

Shannan is a proven leader as recognized in her agency’s success. Scooter Media has received the title of Small/Mid-sized Agency of the Year five consecutive times by Cincinnati PRSA. She has received multiple Cincinnati PRSA Blacksmith Awards, along with PRSA East Central Diamond Awards over the span of her career for her work with The Carnegie, Vision 2015, The ZAC Foundation, Dream Dinners, and the Northern Kentucky Chamber. 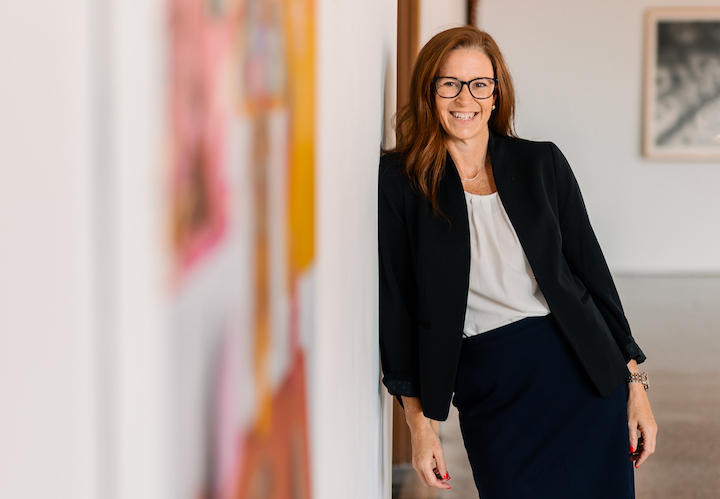 Being named PR Professional of the Year by the Cincinnati chapter of the Public Relations Society of America.

I am proud to serve on the boards of Aviatra Accelerators and NKU Alumni Association. Outside of supporting these organizations, I enjoy volunteering for Keep Covington Beautiful’s Great American Cleanup and People Working Cooperatively’s Prepare Affair each year with the Scooter Media team and my children.

I was born in Birkenfeld, Germany

Seinfeld or That 70s Show