Zach Stipe joined Scooter Media in June 2020 after spending more than a decade working in communications for college athletic departments, including seven years directing the publicity efforts for the football programs at the University of Tennessee and Florida State University. Zach brings a wealth of experience in media relations, communications strategy, social media, event planning, writing and editing to the Scooter Media team.

During his time at Tennessee and Florida State, he worked with a national championship team, a Heisman Trophy winner, dozens of NFL draft picks and the 2020 Collegiate Man of the Year.

Zach holds a bachelor’s degree in journalism from Ohio Northern University and a master’s degree in sports management from Tennessee. A Northeast Ohio native, Zach lives in Cincinnati with his wife and son. When he isn’t working or building pillow forts with his 3-year-old, Zach enjoys going for a run and cheering on Cleveland sports teams. 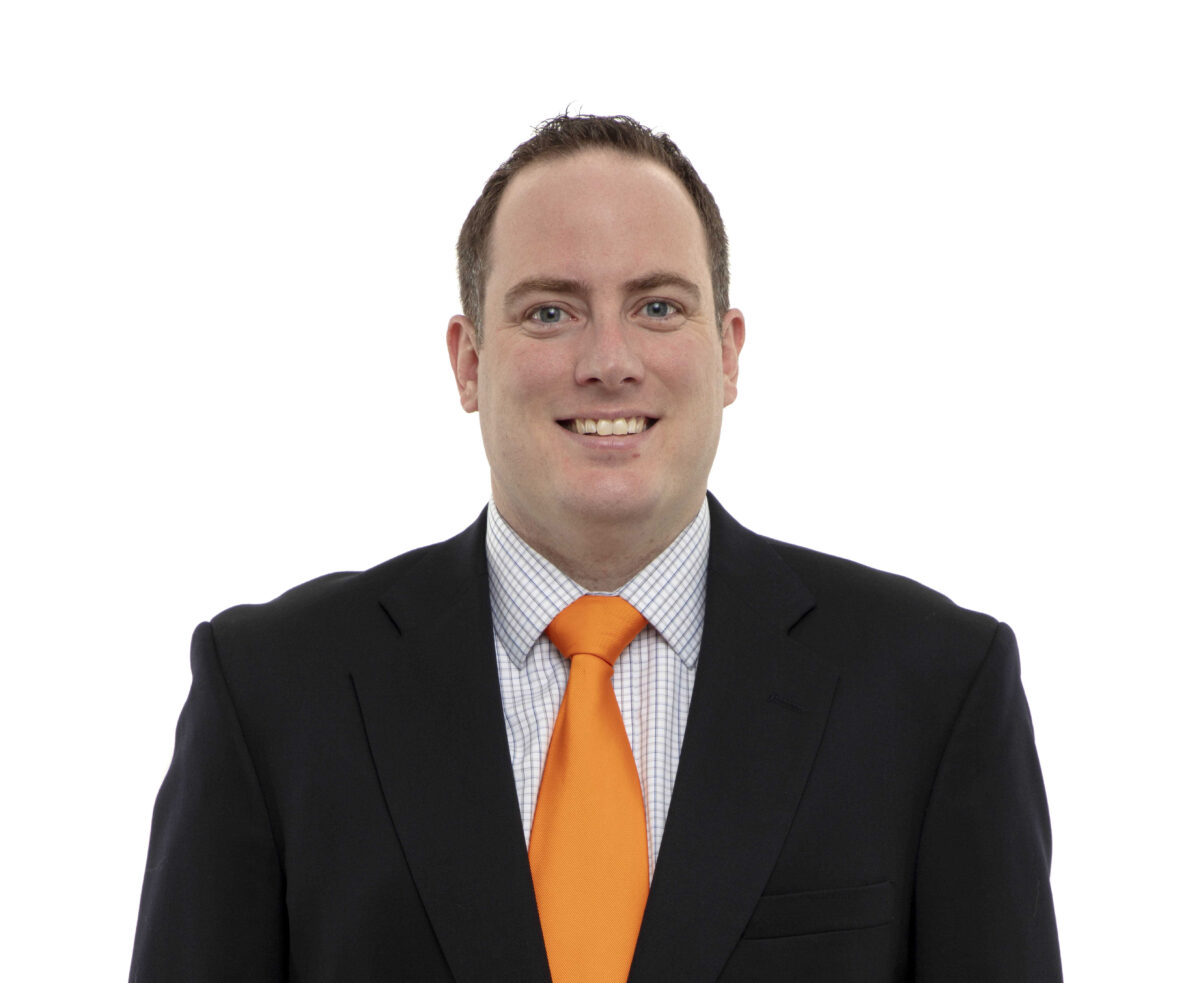 I am a proud Ohio Northern University Polar Bear. Also, I am a “Vol for Life,” after earning my graduate degree from the University of Tennessee. Experiencing “Rocky Top” inside a packed Neyland Stadium will make anyone a fan of the Vols.

I have been very blessed. I worked with a football team that won a national championship and had several student-athletes I promoted win awards and have their stories told through the national media. I will never forget being on the field as the clock ticked down at the end of the national championship game and the ensuing chaos of postgame television interviews and press conferences that followed.

I have volunteered with Habitat for Humanity, Make-A-Wish, Uplifting Athletes, Kidz1stFund and several other charitable organizations over the years. I hope to find some Cincinnati/Covington area community organizations and foundations to get involved with soon!