The Carnegie: “The Wizard of Oz” 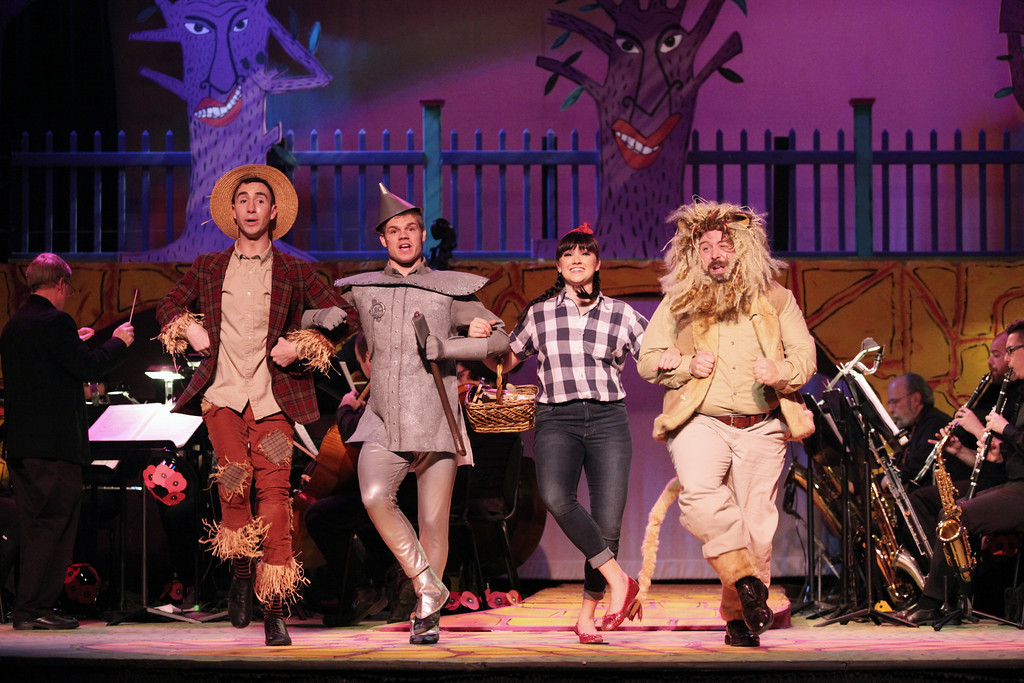 Overview: In January 2016, The Carnegie presented The Wizard of Oz as its winter musical production. Scooter Media was tasked with developing and executing a robust integrated marketing campaign in support of the production.

Strategy: Scooter Media’s integrated marketing plan had one general goal: to drive ticket sales by generating awareness and excitement for The Carnegie’s production of The Wizard of Oz. To accomplish this goal, Scooter Media formulated a comprehensive strategy that included securing earned media placements, executing a creative social media campaign, and a variety of other elements.

Results: The Carnegie exceeded its initial ticket sales goal of 2,900 by approximately 200 tickets, with 40% of attendees saying they had learned about the show from a media outlet. A total of 39 media placements were secured, ranging from feature print and digital stories to in-studio TV and radio interviews. The total estimated reach for all efforts exceeded 1,865,537.

On social media, the campaign drove a 90% increase in reach on Facebook and more than doubled impressions on Twitter. 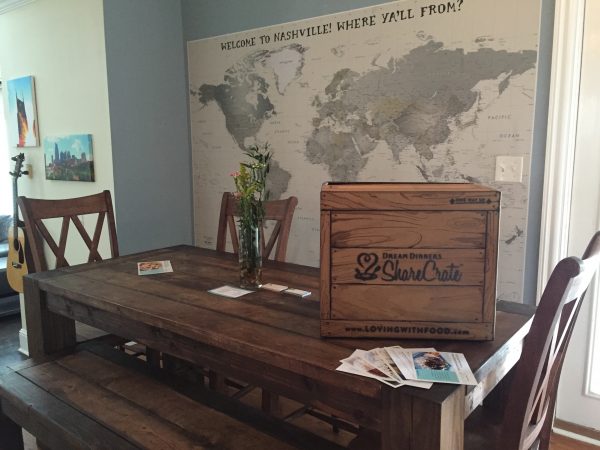 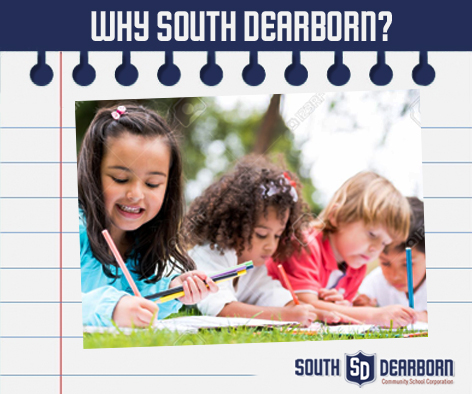 PWC Ramp It Up For Veterans 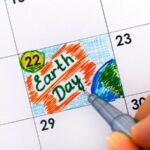