Kali focuses on social media and email marketing support in her role as Assistant Account Executive. From monitoring social channels to developing and editing video content, she works collaboratively with the team to tell each client’s individual stories. She also assists the Scooter Media digital team with day-to-day tasks to make sure account work and projects are running smoothly. Outside of client projects, Kali also produces content for Scooter Media, including videos for the company’s TikTok and Instagram Reels.

Kali grew up in the Mason and Greater Cincinnati areas and has stayed to continue her education and career path. When she isn’t working, Kali can be found trying new restaurants, escaping from breakout rooms, or spending time with family and friends. 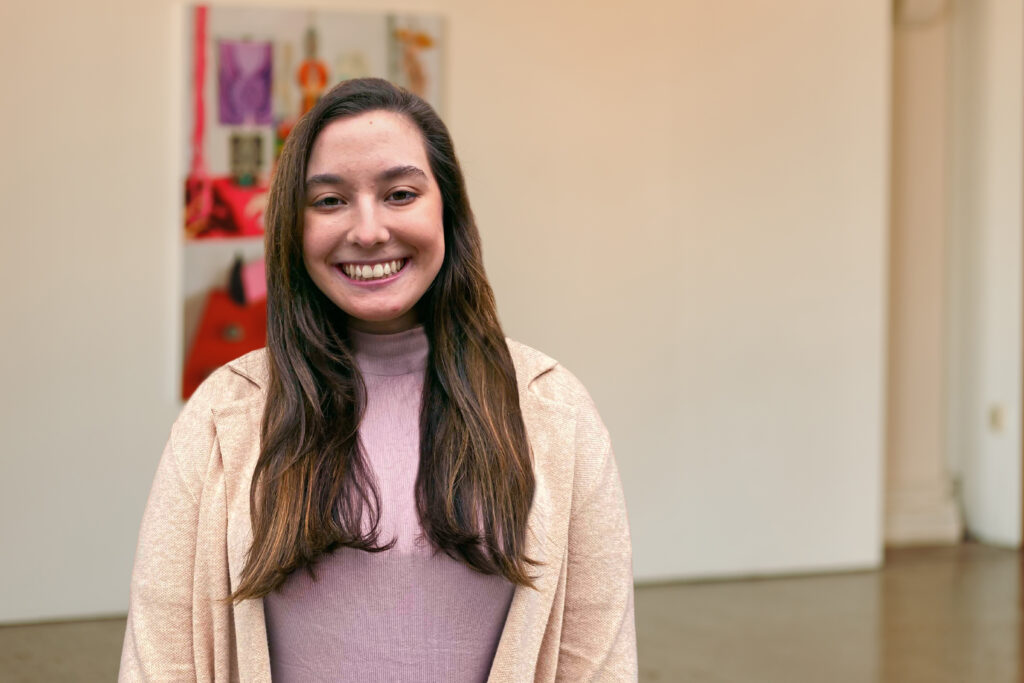 I love volunteering for Matthew 25 Ministries and other local events in the Cincinnati area.

When I’m in comfy clothes putting on my favorite show and paint until it’s time for bed.

The Harry Potter series. I’ve seen all of the movies numerous times so now it’s time to read the books.

Chips and guacamole, chips and salsa, and chips and queso…

Taylor Swift on all platforms, Mindy Kaling and Jordan Peele on Instagram