Brian brings more than 17 years of communication and newsroom experience with him to Scooter Media. He began his journalism career covering Northern Kentucky neighborhoods as a reporter and editor for the Community Recorder newspapers. He then helped manage cincinnati.com for the Cincinnati Enquirer before doing a similar job for WCPO 9 News. While at WCPO, Brian expanded his expertise by covering the arts, entertainment and Cincinnati’s growing restaurant and brewery scene as an on-air and online reporter.

Brian resides in the neighborhood of Madisonville with his wife Tirza and their rescued pup named Poppy and a curmudgeonly cat named Buds. 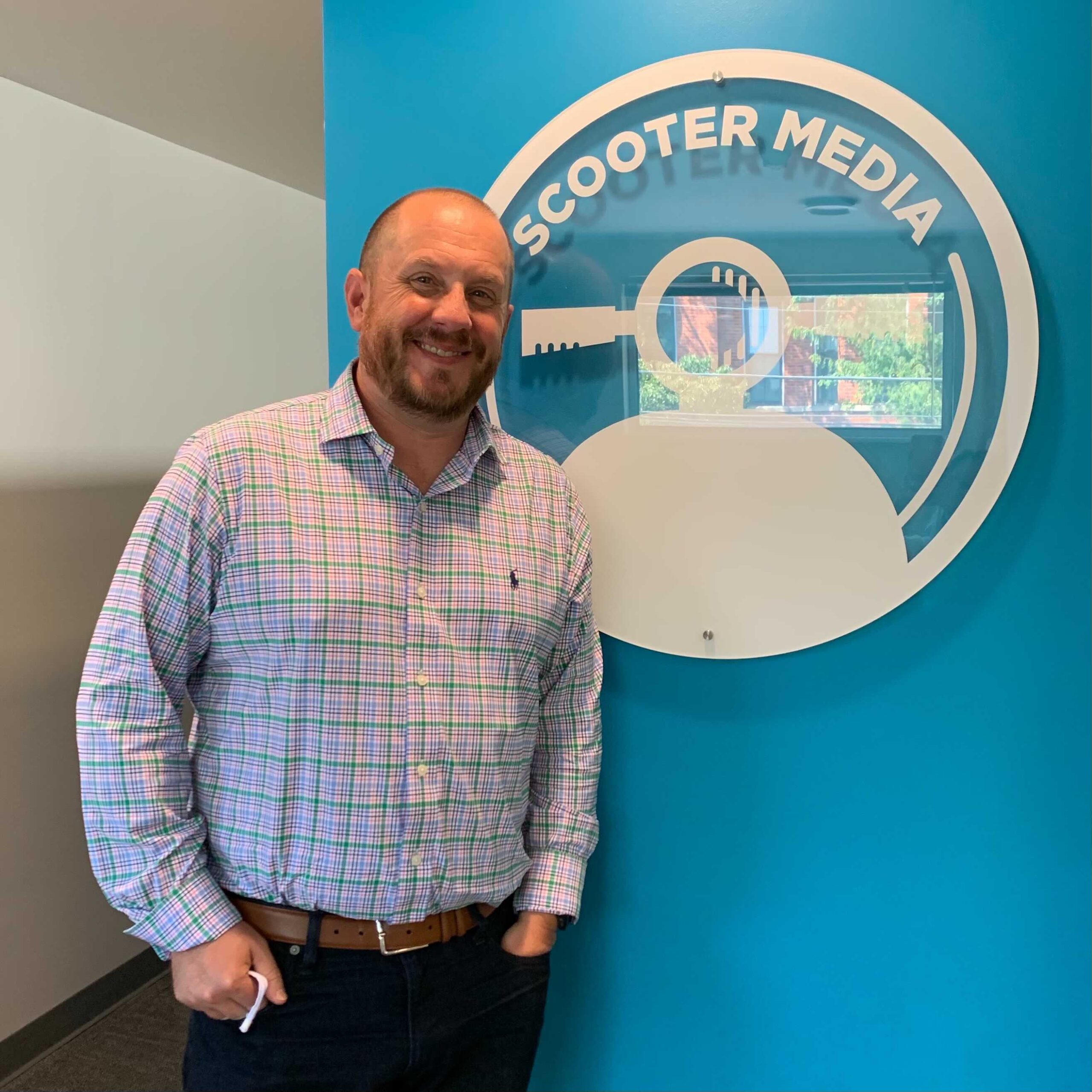 Love: A Novel by Roddy Doyle